Bayern Munich and Liverpool could reportedly slug it out over the January transfer window for the Leicester City midfielder Youri Tielemans.

The 24-year-old midfielder is yet to sign a contract extension at the King Power Stadium, despite the 2015-16 English champions being said to be keen on tying him down. 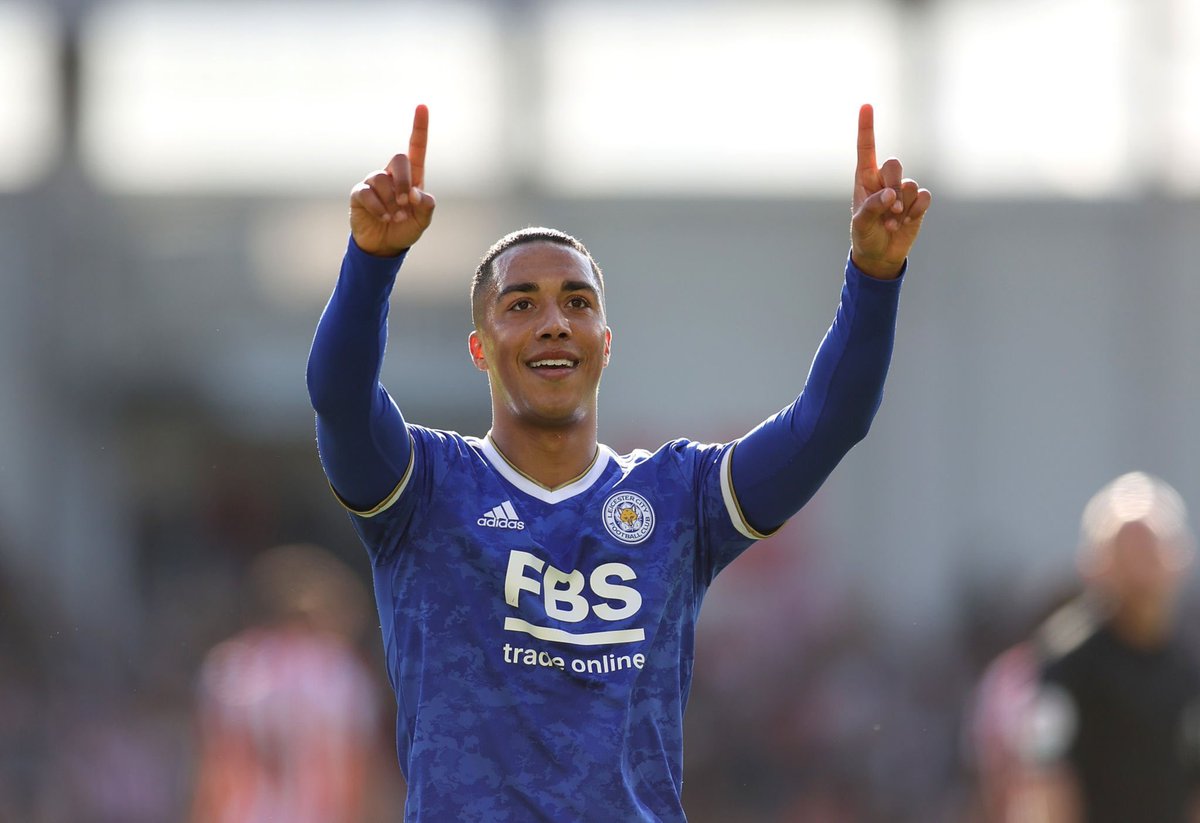 According to Calciomercato, The Bavarians and The Reds are both keeping tabs on Tielemans’s situation, with the chance to secure him on a cut-price deal if the speculation in the Midlands continues.

Tielemans’s current contract expires in the summer of 2023, having initially joined the Foxes on loan from Monaco in 2019, before the east Midlands outfit made the move permanent at the end of the campaign.

The Belgian international has now made 122 appearances for Leicester, contributing 20 goals and 22 assists.