Bologna are reportedly planning a move for Zlatan Ibrahimovic ahead of the Swede’s contract at LA Galaxy expiring next month.

The 38-year-old striker joined the Major League Soccer outfit in March 2018 and has since gone on to score impressive 52 goals in 56 appearances. 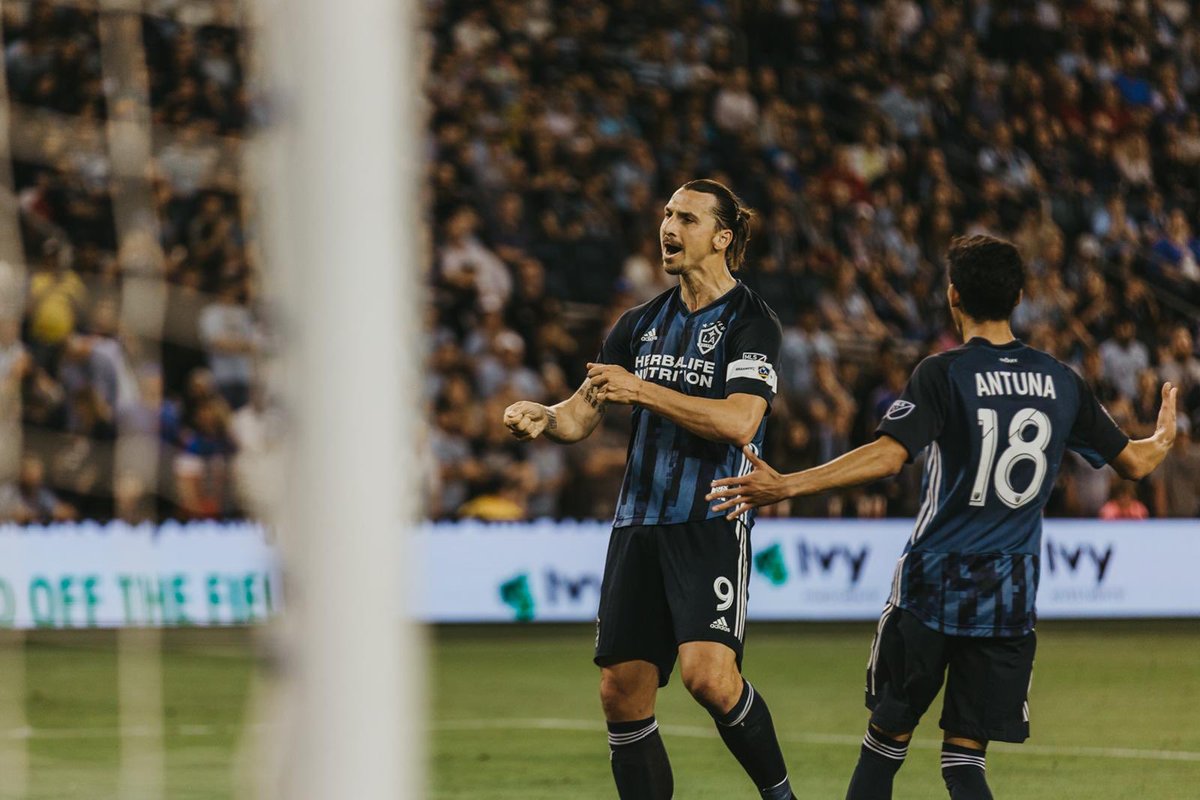 The Swede has hinted towards a return to Serie A having previously played for Juventus, Inter Milan and AC Milan.

During an interview with Radio Anch’io Sport, Bologna director Riccardo Bigon said: “Over the last few months, Ibra and Mihajlovic have been in touch, also because of a difficult period for Sinisa.

“They have been sharing opinions about the Swedish player’s future, and he is the only one who will be able to decide where it lies.

“Over the next few months, we will get to know where his future lies, we still don’t know where he will go.”

The Italian club are managed by Sinisa Mihajlovic, who is a good friend of Zlatan, with the duo working together at Inter in 2007 and 2008.

Napoli president Aurelio De Laurentiis has also expressed his desire in signing the striker in the January transfer window.