Many believed that the signing of Antoine Griezmann was the signing that would make Barcelona untouchable in LaLiga, robbing Atletico Madrid of their star man in the summer. The Catalan club were already dominant without the Frenchman, but a team with Griezmann alongside Lionel Messi and Luis Suarez was a mouth-watering prospect, adding the extra dimension in the final third that Barca had missed since the departure of Neymar.

However, the early stages of Griezmann’s career have been frustrating, failing to find his peak form under Ernesto Valverde. The forward has scored four goals in his opening 12 appearances in LaLiga this term, while he has not made an impact in the Champions League. Barcelona are still rolling without the 28-year-old being on the song. 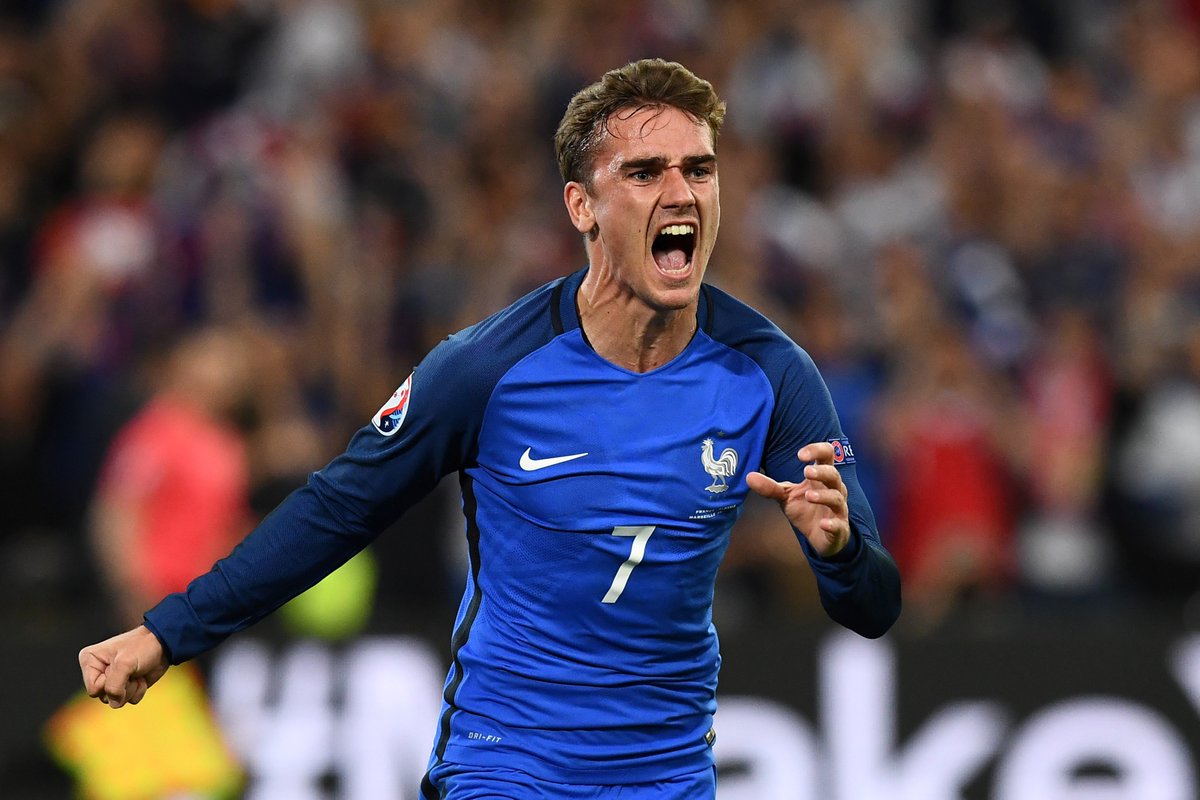 Barca’s clash against bottom-of-the-table Leganes summed up their inconsistent start to the season, while Griezmann’s woes were on full display in the contest. Valverde’s men had dropped three matches on the road this term, including a 3-1 defeat to Levante in November. They were heading in the same direction after Youssef En-Nesyri put the home side ahead before Barcelona were able to battle back to claim the three points through goals from Suarez and Arturo Vidal.

Valverde opted to use his four main attackers on the pitch at the same time at the Butarque. It was the first time that the Spaniard had deployed Messi, Suarez, Griezmann and Ousmane Dembele in the starting line-up together. The Barca boss would have expected his team to blow away their opponents with the sheer amount of quality on the field. It was not to be the case as they lacked cohesion in the final third, with Griezmann growing frustrated during the contest.

The connection between Messi and Suarez was crucial in bringing Barca back into the contest, with the Argentine floating a perfect cross for Suarez to head home before Vidal scored the winner. As long as those two players remain healthy Barca will have no problem brushing aside the majority of teams in the league. However, the question could come when they face Real Madrid and Atletico Madrid when they need Griezmann to ease the burden on the dynamic duo. Griezmann was withdrawn with the scoreline at 1-1, perhaps highlighting the fact that Barcelona cannot rely on him when they’re in trouble at the moment. 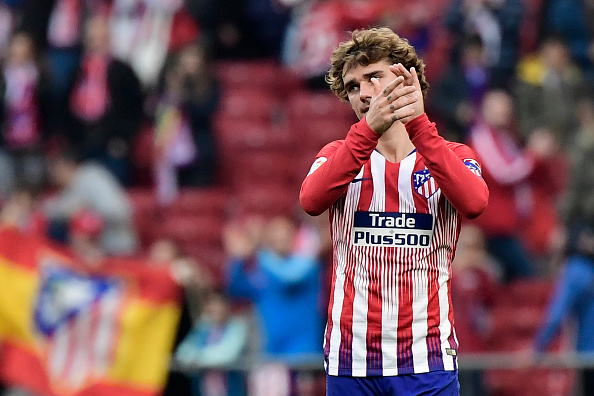 It has been and will continue to be a difficult adjustment for Griezmann, who was the main man at Atletico to dropping down the ranks at Barca. Even Dembele was preferred to remain on the field ahead of the Frenchman. There’s no doubt that the 28-year-old is a world-class operator, but whether he can find a role in a team where there is already two playings in his position remains to be seen for the rest of the season at least. He has time on his side as Messi and Suarez are older and will not remain at the Camp Nou forever. It will be interesting to see the situation to play out as it’s clear the Messi, Suarez and Griezmann connection is not working and it may result in the latter spending more time on the bench rather than the field.