Celtic have reportedly “explored” the possibility of signing Newcastle United goalkeeper Freddie Woodman this summer, according to The Chronicle.

The 23-year-old is currently on a season-long loan with Swansea City and is expected to serve another loan spell next term after the Tyneside outfit signed former Motherwell goalkeeper Mark Gillespie on a three-year contract. 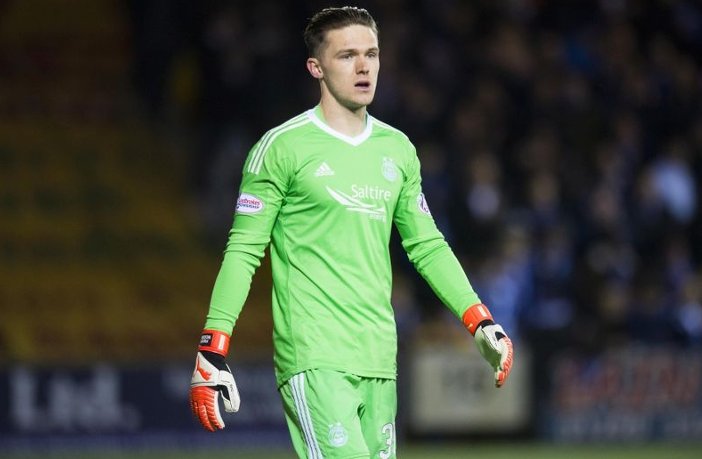 The Hoops are said to be in the market for a new goalkeeper after Fraser Forster returned to Southampton and Woodman could be their man at Parkhead.

Woodman had loan stints at Kilmarnock and Aberdeen, and he has proven his quality at the Swans all over again.

The England youth international has kept 12 clean sheets in 41 Championship matches this season.

The Bhoys want a stopper capable of leading them to another league title and Woodman seems to be an ideal option.

Woodman still has another year left to on his contract at the north-east outfit.