The Scotland international, who is contracted to the Hoops until January, means that if the player does not agree to new terms with the club, this summer is the club’s last chance to secure a transfer fee for the midfielder. 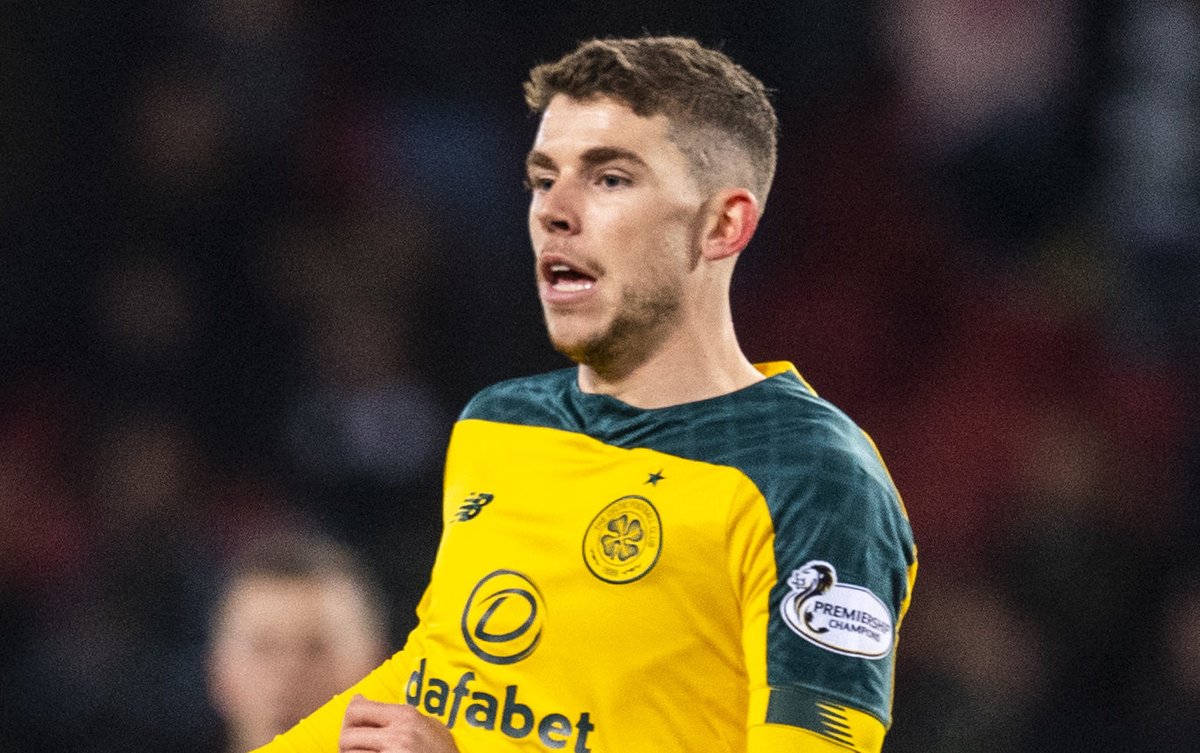 The 26-year-old was a key player for the Scottish giants during the 2020-21 campaign as he chipped in with seven goals and 15 assists in 46 appearances for the club.

The Daily Mail reports that Leicester boss Brendan Rodgers is keen for a reunion with Christie after working together during the Irishman’s three-year spell at Celtic Park.

The Foxes are expected to face fierce competition from Nice, who is set to the table an improved bid this summer in their pursuit of the attacking midfielder.

Christie joined Celtic in 2015 and has since gone on to score 40 goals and register 41 assists in 142 appearances for the club.