The Blues are one of a number of clubs believed to be in the race for the 20-year-old forward, who has chipped in with 43 goals in 43 appearances for Dortmund. 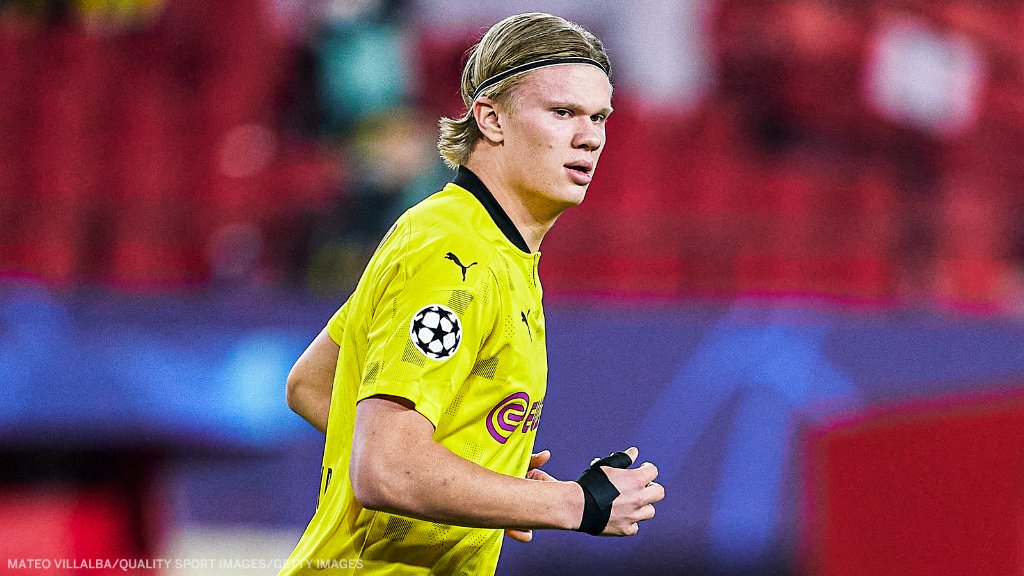 The Spanish champions Real Madrid have long been interested in signing the Norway international, while Liverpool, Manchester United and Manchester City are also said to be monitoring the situation ahead of a possible bid during the summer.

According to Eurosport, Chelsea has taken the lead in the race to sign Haaland ahead of the summer transfer window.

It is reported that the west London outfit are now increasingly confident of reaching an agreement over a big-money deal.