The Blues have been quite busy ahead of the upcoming transfer window by already snapping up Hakim Ziyech and Timo Werner. 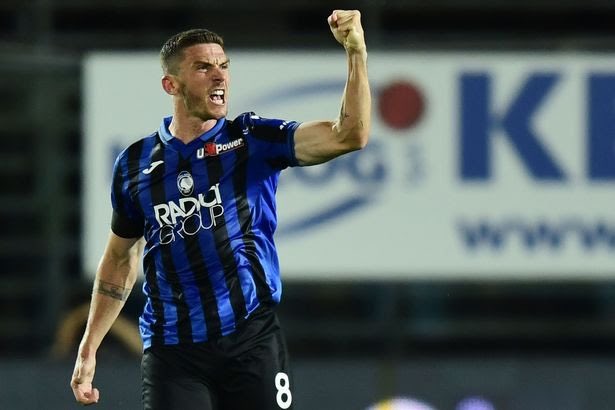 According to German outlet Kicker, Atalanta defender Robin Gosens is on the radar of Chelsea after his impressive displays in the Champions League and Serie A this season.

The versatile ace has contributed 10 goals and 8 assists in just 38 appearances this term.

The report adds that Chelsea boss Frank Lampard has identified Gosens as a better option than Ben Chilwell.

Gosens is currently under contract until 2022.

Meanwhile, it has been suggested elsewhere that the Blues are also keeping a close eye on the Bayer Leverkusen star Kai Havertz.