The Frenchman has a contract at the Bernabeu until the summer of 2022, and it is widely thought that the centre-back will complete a move away from the Spanish capital after representing France at Euro 2020. 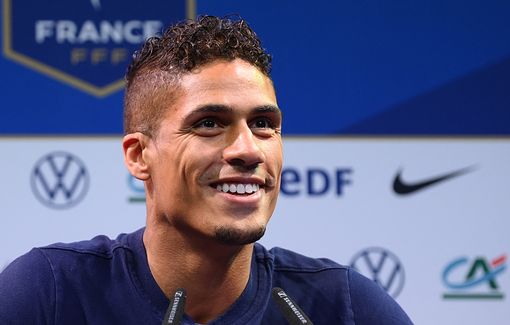 Manchester United and Paris Saint-Germain remain linked with the 28-year-old defender, who is thought to be valued by Los Blancos in the region of €70m.

A recent report suggested that the Red Devils had already offered Varane a whooping five-year contract to make the move to Premier League this summer.

However, according to Foot Mercato, Chelsea are now in the race for the World Cup winner, having identified him as a priority target ahead of the 2021-22 season.

Varane racked up 41 appearances in all competitions for Madrid last term.