The 18-year-old midfielder joined the Bundesliga outfit from Birmingham City last summer and has taken little time to settle into life in Germany, contributing four goals and five assists in 46 appearances across all competitions. 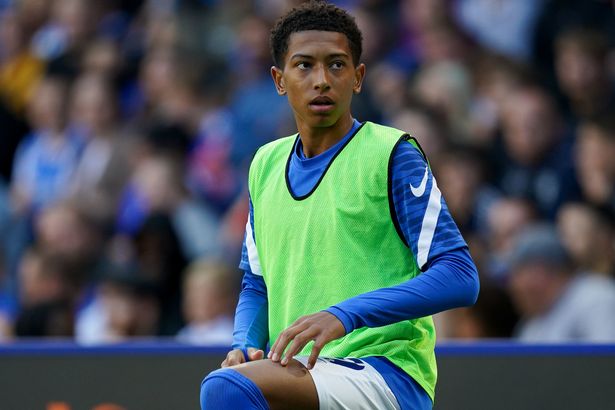 The teenager snubbed Manchester United to complete a move to Dortmund, but Chelsea have been tipped to move for the playmaker during the current transfer window.

Eurosport’s Dean Jones claims the Blues owner Roman Abramovich would be keen to strike a deal for the starlet should the club fail to land Declan Rice from West Ham United.

Bellingham’s contract at the Westfalenstadion does not expire until the summer of 2025.