Chelsea are reportedly ready to lock horns with Real Madrid and Manchester City over the signature of RB Leipzig attacker Christopher Nkunku.

The 23-year-old has been in impressive form for the Bundesliga outfit this season, contributing nine goals and three assists in 10 matches. 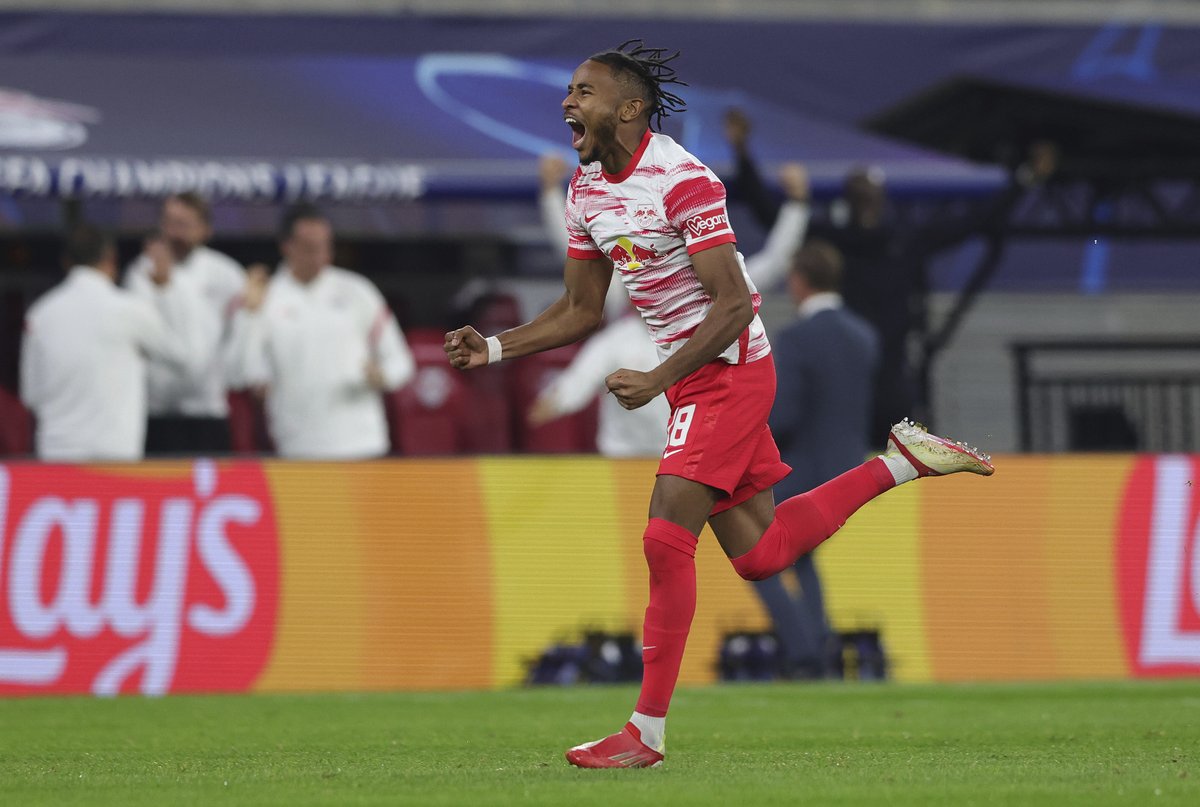 Nkunku’s performances have understandably attracted interest from other top European clubs, with Real Madrid and Manchester City both credited with an interest.

However, Foot Mercato claims that Chelsea are also the latest club to battle for Nkunku’s signature next summer.

The former France Under-21 international rose through the youth ranks at PSG and worked under now-Chelsea boss Thomas Tuchel, who wants to reunite with him in west London.

Nkunku, who is contracted to Jesse Marsch’s side until 2024, chalked up 21 goals and 30 assists in 94 appearances for RB Leipzig.