Marseille midfielder Boubacar Kamara has reportedly emerged as a transfer target for Chelsea.

The 21-year-old has made 122 appearances for the French outfit in all competitions, finding the back of the net on three occasions and registering five assists in the process. 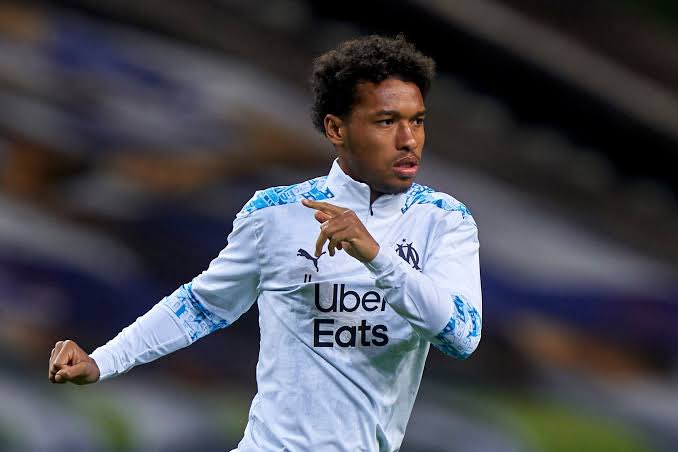 The France international was a vital player for Les Olympiens last term – featuring on 43 occasions – but it is thought that Jorge Sampaoli’s side are under pressure to sell him this summer due to their financial crisis.

According to football.london, the Blues have been alerted to the recent developments surrounding Kamara and could make an offer in the coming weeks.

The report adds that the West London outfit view the Frenchman as a cheaper alternative to Declan Rice.

Newcastle United have also expressed an interest in Kamara, who has less than 12 months left on his contract with Marseille.