Chelsea have allegedly made a €40m offer for Real Madrid centre-back Eder Militao but are likely to be left frustrated in their pursuit of the Brazilian.

The 23-year-old defender initially found it difficult to settle at the Spanish capital, but he has been a vital player for Los Blancos this season, appearing in all 16 of their fixtures in all competitions. 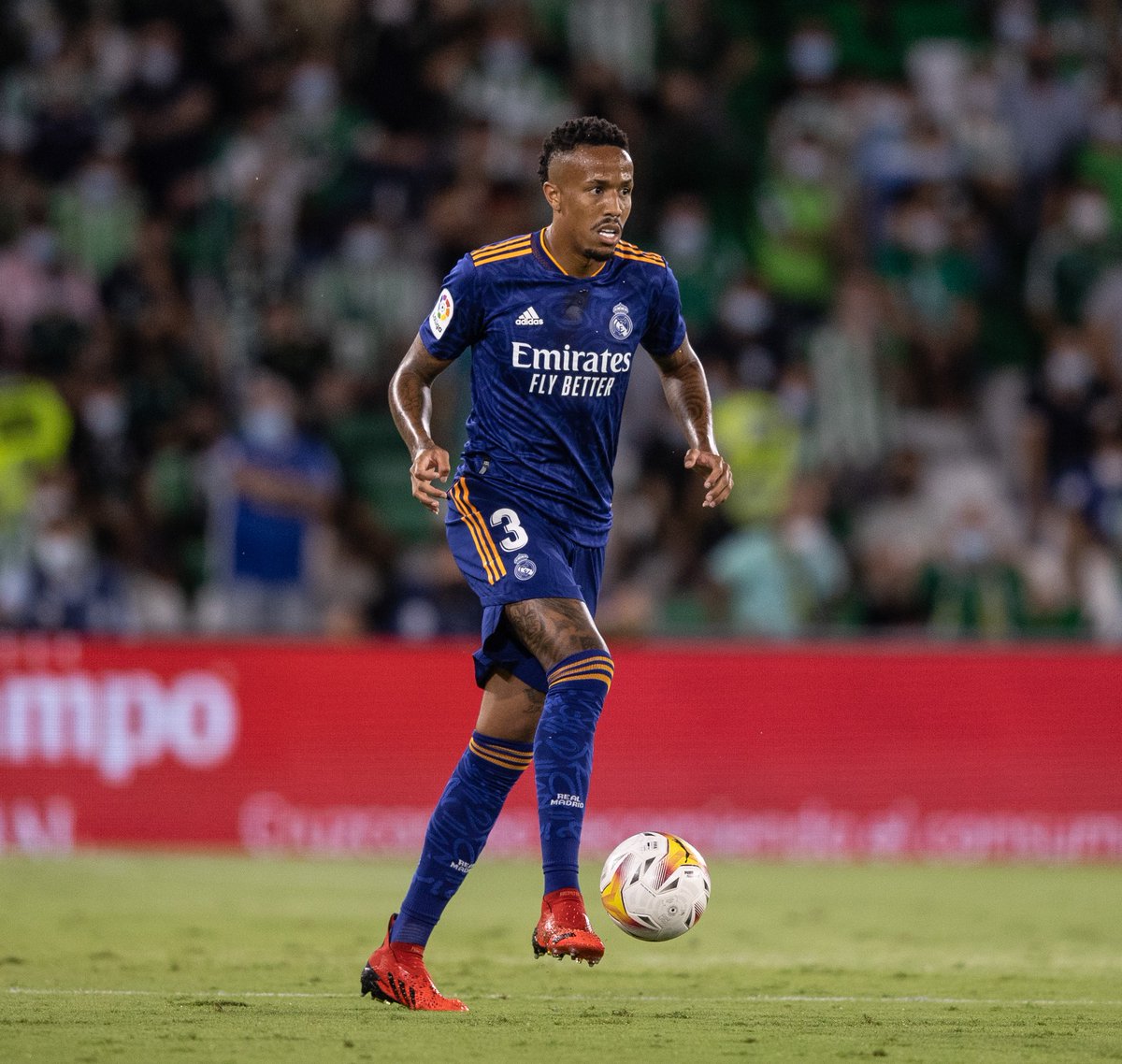 According to El Nacional, Chelsea manager Thomas Tuchel is a huge admirer of Militao, and the Blues have placed a €40m offer on the table.

However, the report suggests that Los Merengues are determined to keep hold of the Brazil international and are considering to open talks over a new long-term deal.

Militao still has four years left to run on his contract at the Bernabeu.