Chelsea are reportedly interested in signing Nathan Ake from Manchester City this summer, according to The Daily Telegraph, as quoted by Metro.

The Blues are interested in re-signing the Netherlands international ahead of the 2022-23 season. 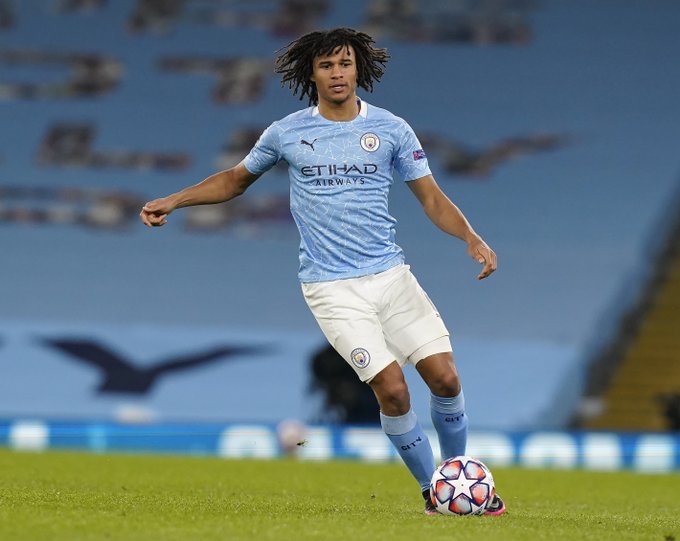 The West Londoners are lining up a surprise bid to sign the Dutchman from the Premier League champions in the ongoing transfer window.

The report adds that Chelsea head coach Thomas Tuchel is a big fan of Ake and the German tactician has been tracking the centre-back for some time following his sensational displays at Bournemouth.

The 27-year-old has little over 12 months left to run on his contract at the Etihad Stadium.

The report adds that Chelsea believe City could be willing to sell the Dutchman to avoid losing the centre-back for nothing at the end of the 2022-23 Premier League campaign.

Ake has netted four goals in 40 appearances in all competitions for Man City since joining from Bournemouth in 2020.