The 25-year-old has been with the Bavarians for the past four years, but he has never been able to nail down a regular spot. 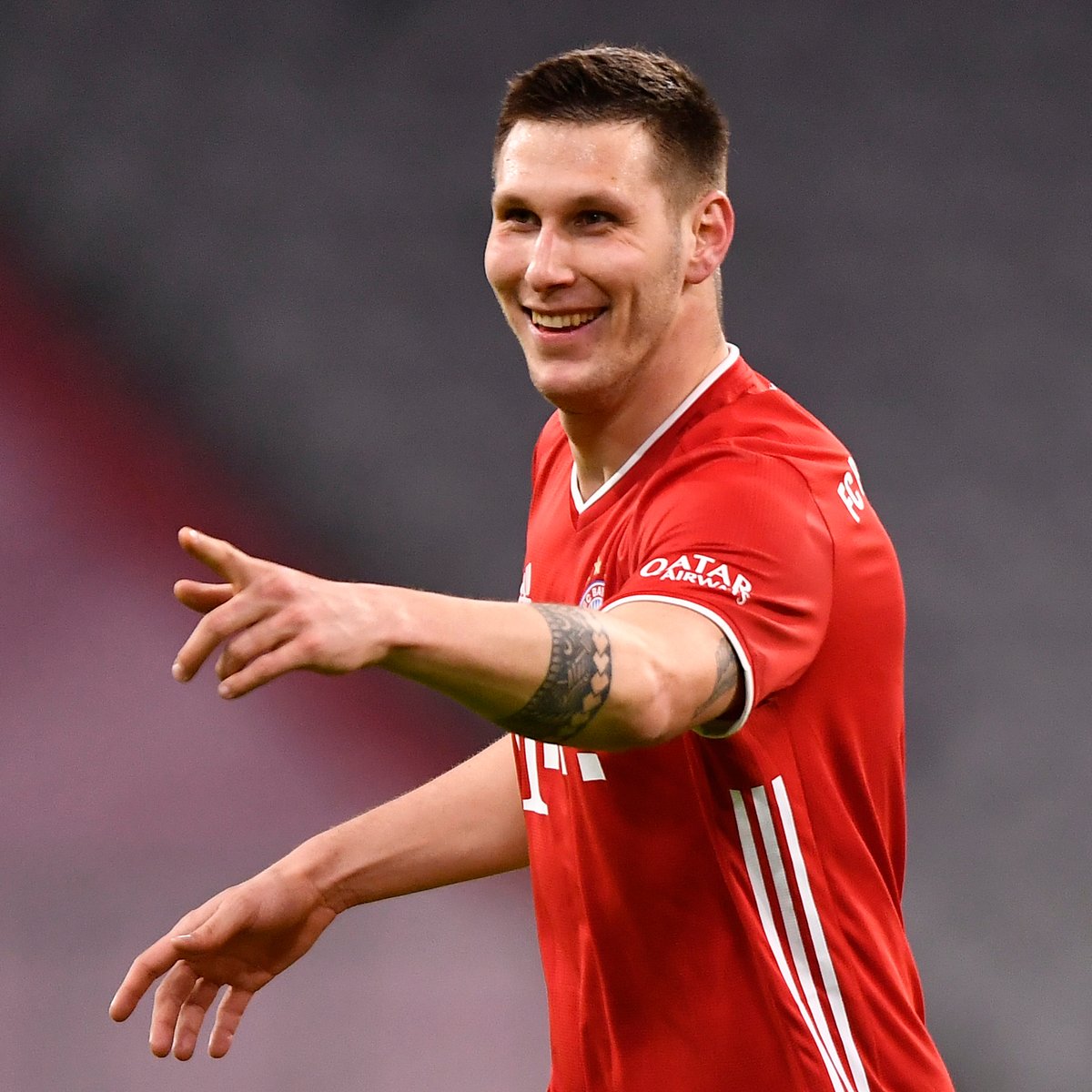 Jerome Boateng and David Alaba will leave the Allianz Arena when their respective contracts expire in June.

Still, the Bundesliga champions are reluctant to extend Sule’s deal which expires in 14 months.

Chelsea have their sights on signing a new centre-back, and Sule perfectly fits the requirement.

The Blues have been closely following Sule’s situation, and are prepared to step up their interest over the coming weeks.

The Germany international has played second fiddle to Boateng and Alaba on plenty of occasions this season.