Chelsea are lining up a swoop for Wolverhampton Wanderers defender Max Kilman.

Chelsea defenders Andreas Christensen and Antonio Rudiger are likely to depart the club when their contracts expires in the summer, leaving the Blues to identify potential alternatives. 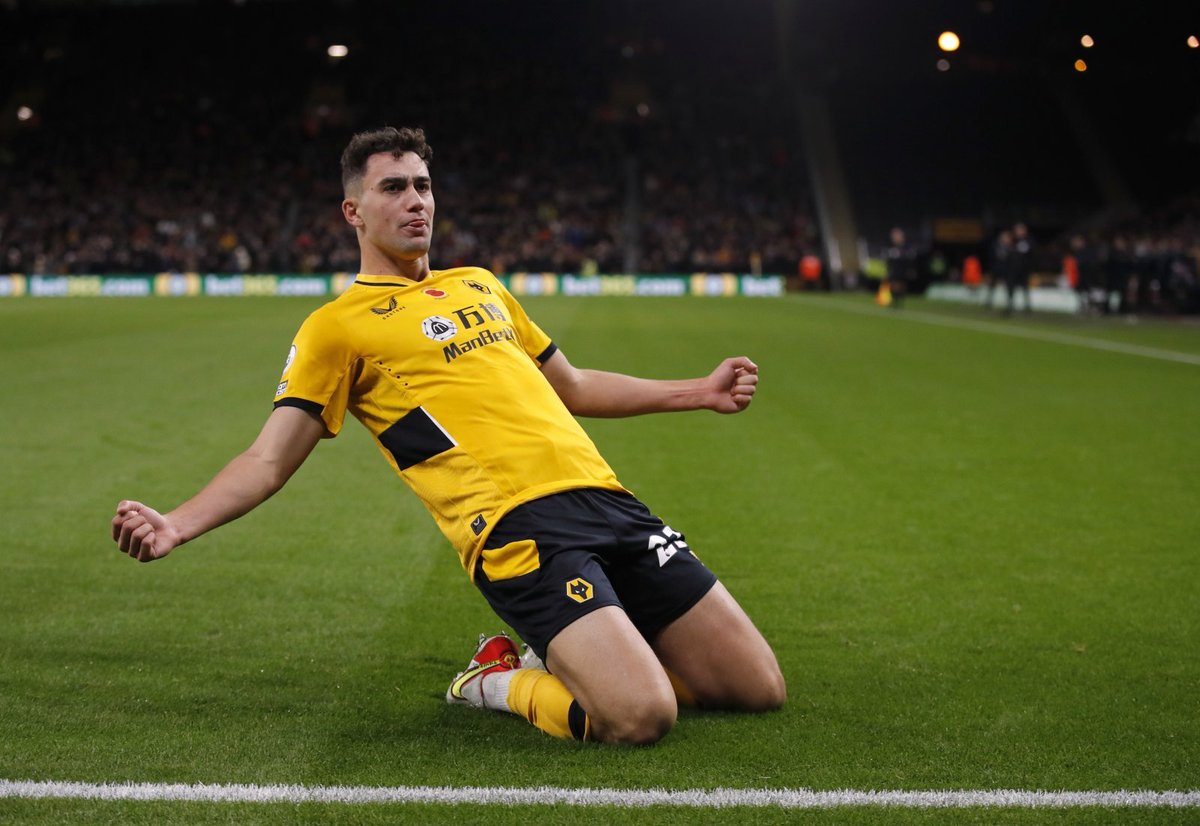 The European champions are likely to resurrect their interest in Sevilla centre-back Jules Kounde during the next transfer window.

According to talkSPORT, The West Londoners have also hold an interest in signing Kilman, who has played a key role in Wolves, putting the club in line for a first-ever England call-up.

The 24-year-old has a contract at Molineux until 2026, and the West Midlands outfit will realistically not consider cashing in on the centre-back unless they receive an offer of £40m.