The 27-year-old defender has been regular in the Porto starting line-up since joining the Portuguese giants in 2016, contributing 16 goals in 170 appearances across all competitions. 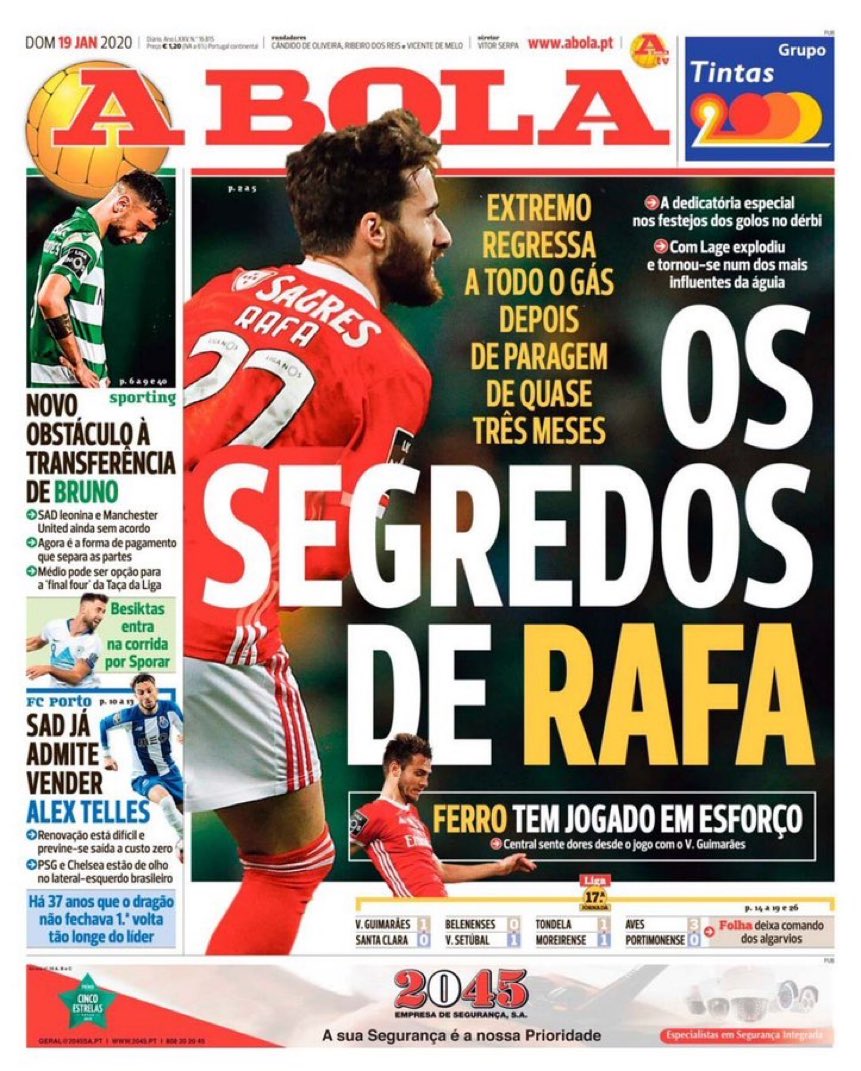 Telles is under contract with the Dragons until 2021 but A Bola claims via Mail that the defender has no intention in renewing his deal and look somewhere else to take up a new challenge.

The report adds that Porto are likely to try and sell the Brazil international in the coming future rather than letting him go on a free.

Chelsea and Paris Saint-Germain are both understood to be interested in signing a new left-back as they look to bolster their respective squads and it is believed that Telles’ capabilities make him an attractive option.