Chelsea have not given up hope of signing Inter Milan forward Lautaro Martinez, according to Fichajes.

The 24-year-old striker, who has scored 10 goals in Serie A this season, has since signed a new contract at San Siro, leaving the Italian champions in a position where they do not have to consider any bids. 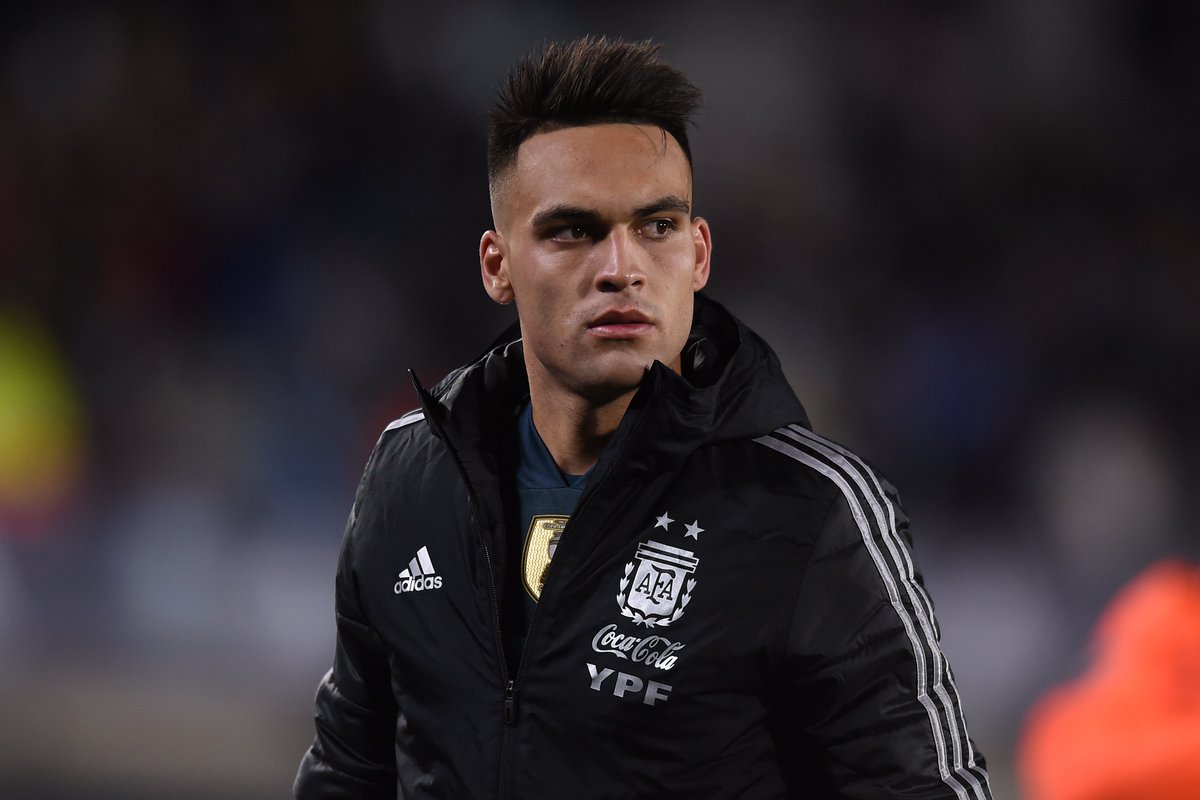 However, the aforementioned report suggests, Chelsea are prepared to up their efforts to secure a deal for the Argentina international during the summer transfer window.

Nevertheless, Nerazzurri are unlikely to consider any offers for the South American unless they receive a bid in the region of £97.5m that the Blues paid for Romelu Lukaku.