Chelsea have reportedly expressed an interest in making an audacious move for Napoli forward Dries Mertens, who will be out of contract with Partenopei in the summer.

The Blues were heavily linked with Mertens during the January transfer window, but the Belgian ultimately remained at Napoli where he contributed six goals and five assists in 21 league outings this term. 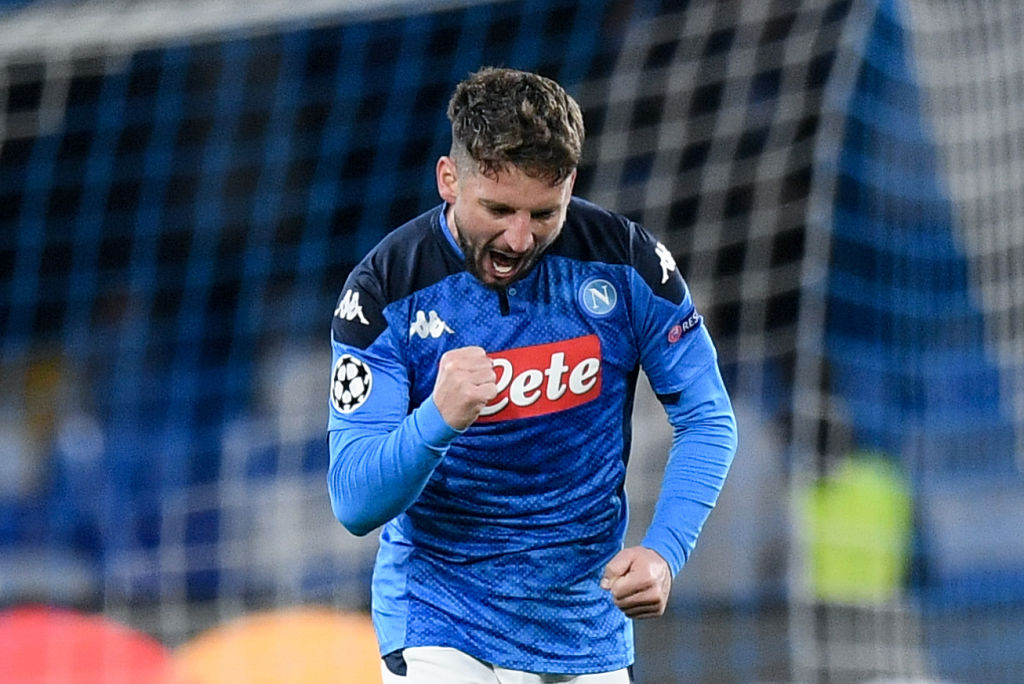 However, the Premier League giants have supposedly not given up in their pursuit of the 32-year-old striker but could face fierce competition from Inter Milan to secure the player’s signature.

RAI journalist Paolo Paganini said: “Mertens leaving? If he went away, Napoli could place a double shot (sign two players, instead of the one attacker they’re expected to).

“Inter and Chelsea have relaunched on [their attempts to sign] the Belgian, offering him a higher salary.”

Since joining the Italian outfit from PSV in 2013, Mertens has scored 121 goals in 309 games across all competitions.