Chelsea are reportedly ready to lock horns with Everton over the signature of Real Madrid left-back Sergio Reguilon, according to Sky Sports News.

The 23-year-old defender has impressed with his performances in the 2019-20 La Liga campaign while on loan at Sevilla, where he scored two goals and provided four assists in 31 outings. 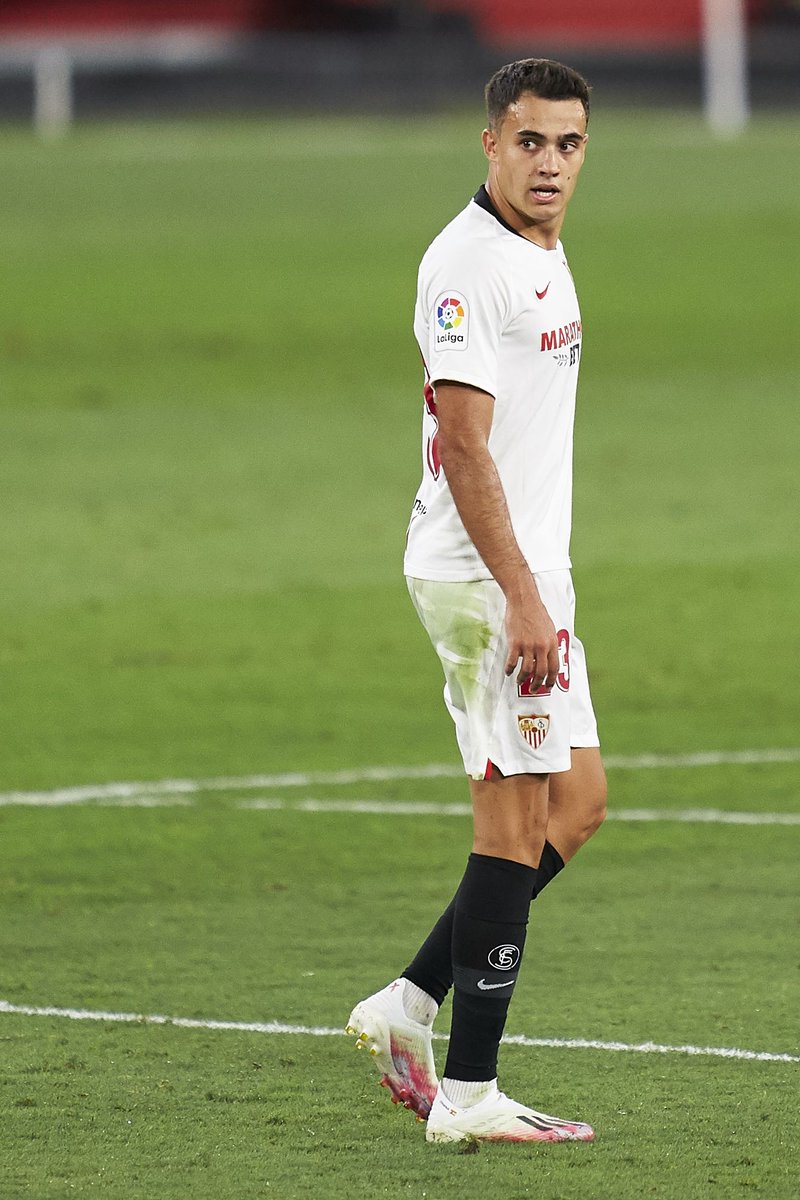 The Toffees have reportedly launched an opening bid of £18m for the Spain international, who has proven himself to be a quality player at the Bernabeu, but Real could allow Reguilon to leave as they look to balance the books in the wake of the coronavirus outbreak.

Chelsea are said to be in the market for a new left-back, and the aforementioned report suggests, Reguilon looks like a very plausible option. He has a deal at the Bernabeu until 2023.

The Blues have identified the Spaniard as an ideal alternative to Leicester City’s Ben Chilwell, who won’t come on the cheap with the Foxes having placed an £85m price tag on his head.

Reguilon racked up 22 appearances for Los Blancos in the 2018-19 season before being loaned out to Sevilla.