Chelsea and Tottenham Hotspur are reportedly among the clubs interested in signing Ajax goalkeeper Andre Onana when the transfer window reopens.

The Cameroon international has impressed for the Eredivisie champions over the past two seasons, keeping 8 clean sheets in 24 appearances during the 2019-20 campaign. 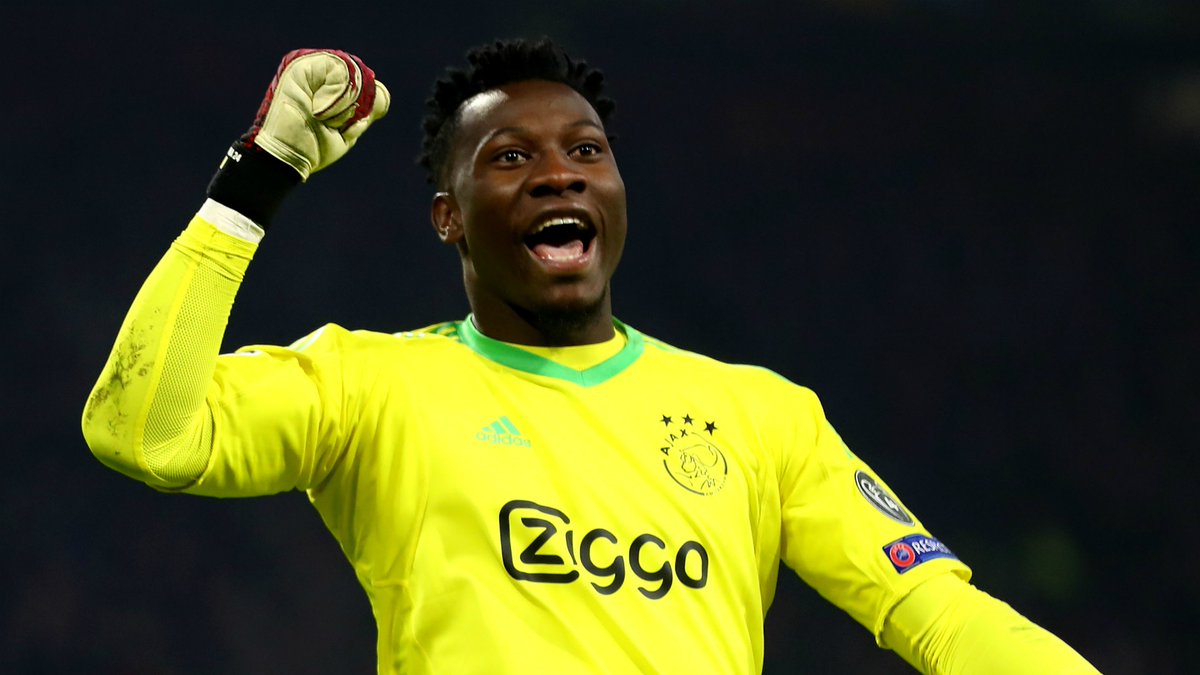 Chelsea’s current number one Kepa Arrizabalaga has struggled for consistency at Stamford Bridge this season, leading to suggestions that manager Frank Lampard could look for a replacement between the sticks.

According to The Mirror, Ajax stopper Andre Onana is likely to leave the Dutch outfit in the near future, with Chelsea and Tottenham Hotspur viewing the 24-year-old stopper as an ideal replacement for Kepa Arrizabalaga and Hugo Lloris respectively.

The report goes on to claim that Onana would prefer a move to the French champions Paris Saint-Germain, and Barcelona are also said to be monitoring the situation amid uncertainty regarding Marc-Andre ter Stegen’s future.

Onana will see his contract at Ajax expire at the end of 2021-22 season.