After progressed to the final of the FA Cup on Saturday, Chelsea have a good opportunity to pull themselves further clear in the Premier League when they host Southampton at Stamford Bridge on Tuesday evening.

The Blues have looked like the unstoppable Premier League champions for many weeks and will march into their final six games of the ongoing season in a positive attitude, starting with Tuesday’s encounter against the Saints.

The League leaders have struggled in meetings against Saints at Stamford Bridge in recent seasons, won just three of the last eight league encounters. 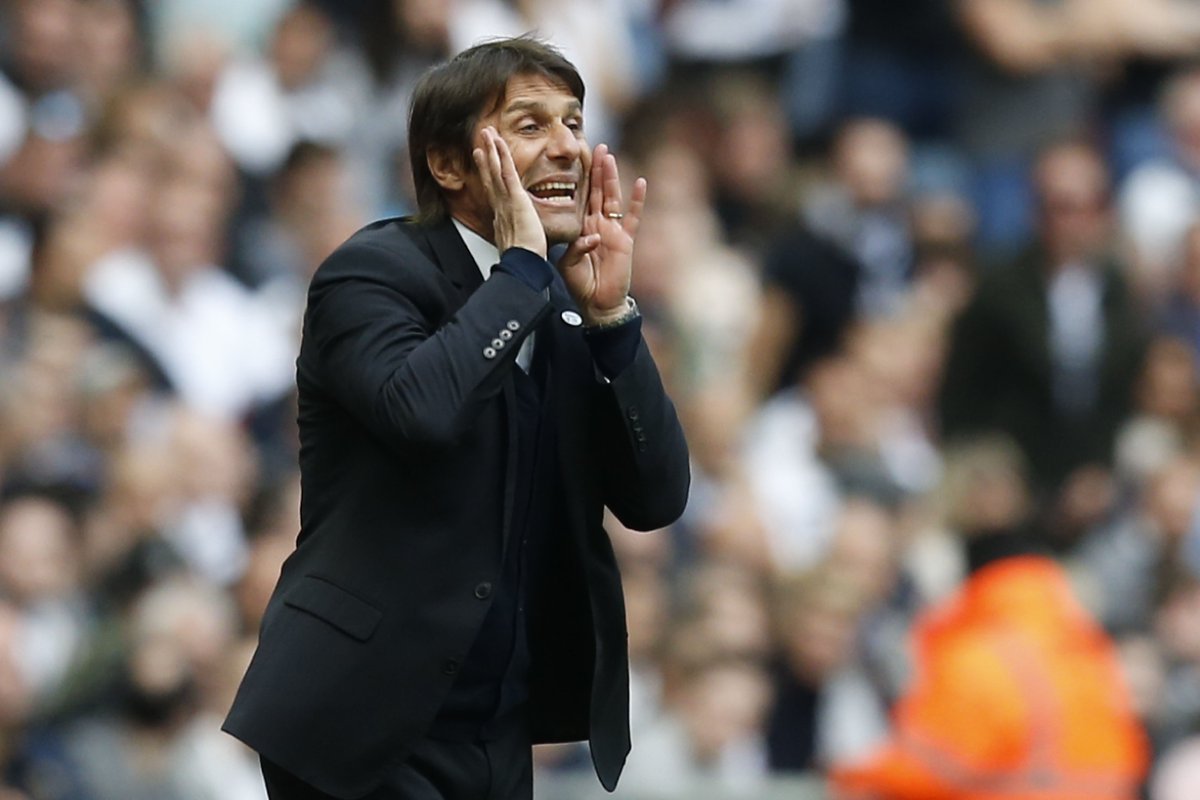 Chelsea head coach Antonio Conte said, “Now it is important to refocus because we have only two and a half days to rest and recover and prepare very well because against Southampton we have a tough game, and we must know Tottenham will fight to the end to win the title.”

The west Londoners have now six games left, with a maximum of 18 points to play for and it appears that, they will be looking to continue their excellent run of form against Southampton.

Southampton aren’t exactly in the good form though, but has played a consistent season so far, currently sitting at 9th position in the league, that is absolutely safe from the relegation zone.

Since there is nothing important on the line for the visitors, they can play without any kind of pressure, apart from not wanting to get embarrassed by the hosts.

Southampton manager Claude Puel said, “Chelsea are a fantastic team that want to win the title, but for us as well it is important to take points. I am confident with my players. They work very well in training. It’s important to play our game and enjoy it. The best team in the Premier League is the one with the most consistency and, for the moment, that is Chelsea.”