Chelsea are reportedly in advanced negotiations with their forward Diego Costa regarding a potential new contract but the Spanish international has yet to commit to fresh terms.

The 28-year-old was heavily linked with a move to the Chinese Super League last month but the striker decided to stay at Stamford Bridge, where his current contract is valid until 2019. 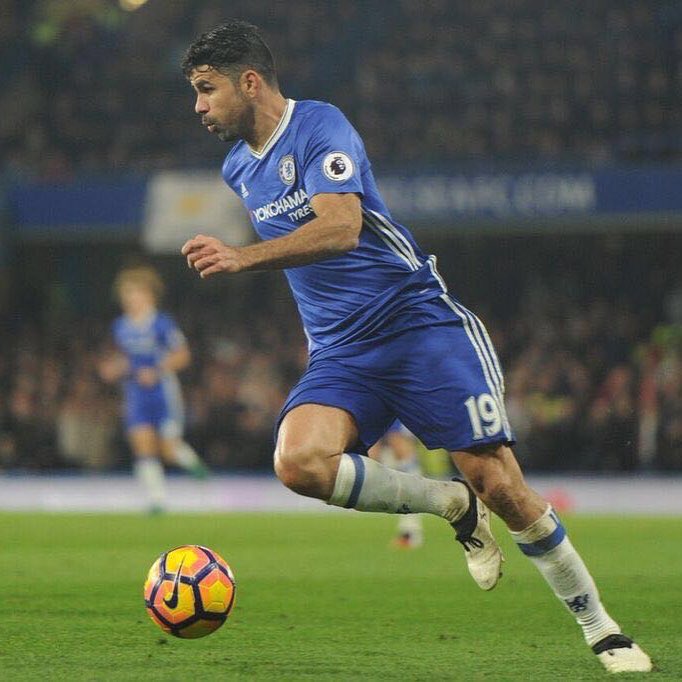 As reported by Sky Sports, Antonio Conte’s side are hopeful to retain the services of Costa, who has played a crucial role in their Premier League title challenge this season, with the Blues currently in top of the league table, eight points ahead of second placed Manchester City.

He helped the west Londoners to win the Premier League title in 2015 and he is confident to do likewise this time around, scoring 15 times so far this term.