AS Roma have reportedly “explored” the possibility of signing Manchester United right-back Diogo Dalot this summer.

The 22-year-old defender has been a regular for the Red Devils this season, making 20 appearances in all competitions, including 15 matches in the English top flight. 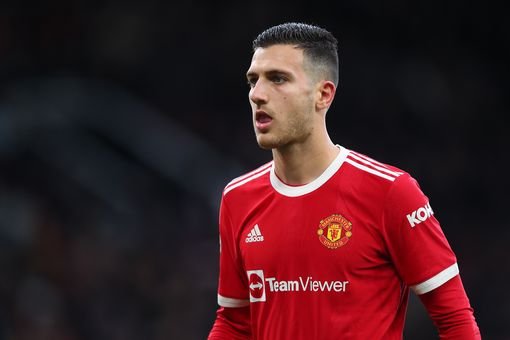 There remains widespread speculation surrounding Dalot’s future, with the Portuguese’s contract at Old Trafford due to expire in the summer of 2023.

He impressed during a loan spell at AC Milan last season, and a number of Serie A outfits are believed to be admirers of the full-back.

According to Calciomercato, Giallorossi want to sign Dalot this summer, with head coach Jose Mourinho a known admirer of the defender.

Dalot has contributed two goals and three assists in 33 appearances during his loan spell at Rossoneri.