Manchester City have announced the signing of Nathan Ake from Bournemouth.

The Netherlands international has put pen to a paper on a five-year deal which will keep him at the Etihad Stadium until the summer of 2025. 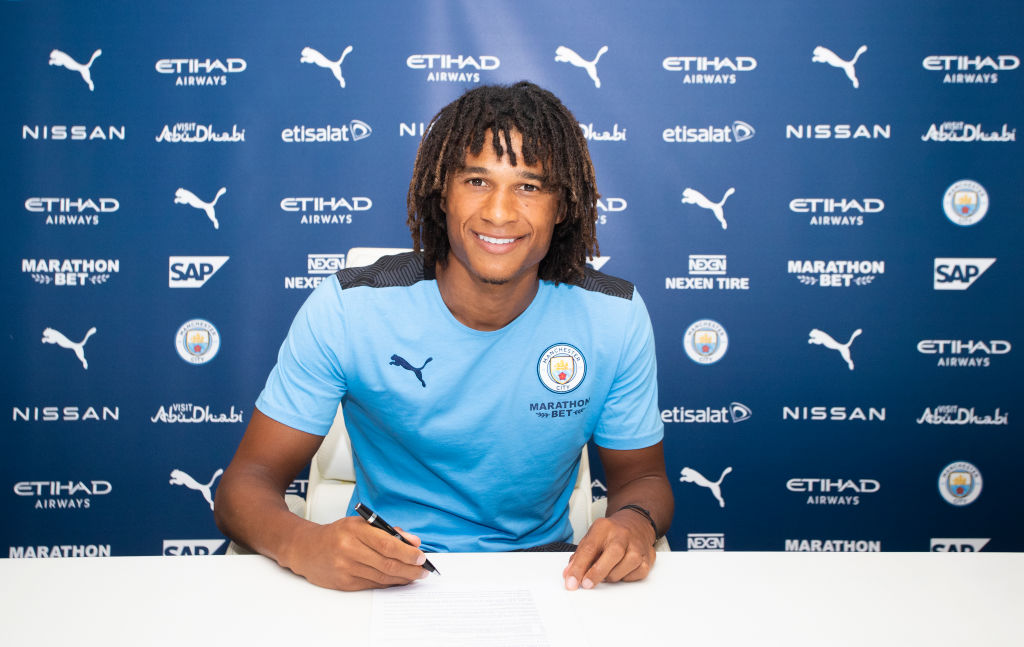 The speculation linking the centre-back with a move to City had gathered pace in recent days, with the Dutchman arriving in Manchester to undergo a medical.

“City have been the best side in England over the course of the last decade. Coming here is a dream for me. This is a top side full of world-class players. Everywhere you look in this squad there are big names with international pedigree,” Ake told the club’s official website.

“Pep [Guardiola] is a manager admired across the world – what he’s done in the game speaks for itself. The success he’s had is unbelievable and the style of football he plays really appeals to me.

“I know I’m going to have to work hard to get into the side, but that’s what I’m here to do. I’ll do whatever I can to make an impact and help the team win silverware.”

The 25-year-old has made 30 appearances for the Cherries during the 2019-20 campaign – including 29 in the England top flight – but was unable to help the club from dropping into the Championship.