Spurs started their ongoing season with a draw at Everton and a late 1-0 win over Crystal Palace. The only goal came from the midfielder Victor Wanyama, scored on his home debut in the 82nd minute to grab all three points for the Lilywhites. 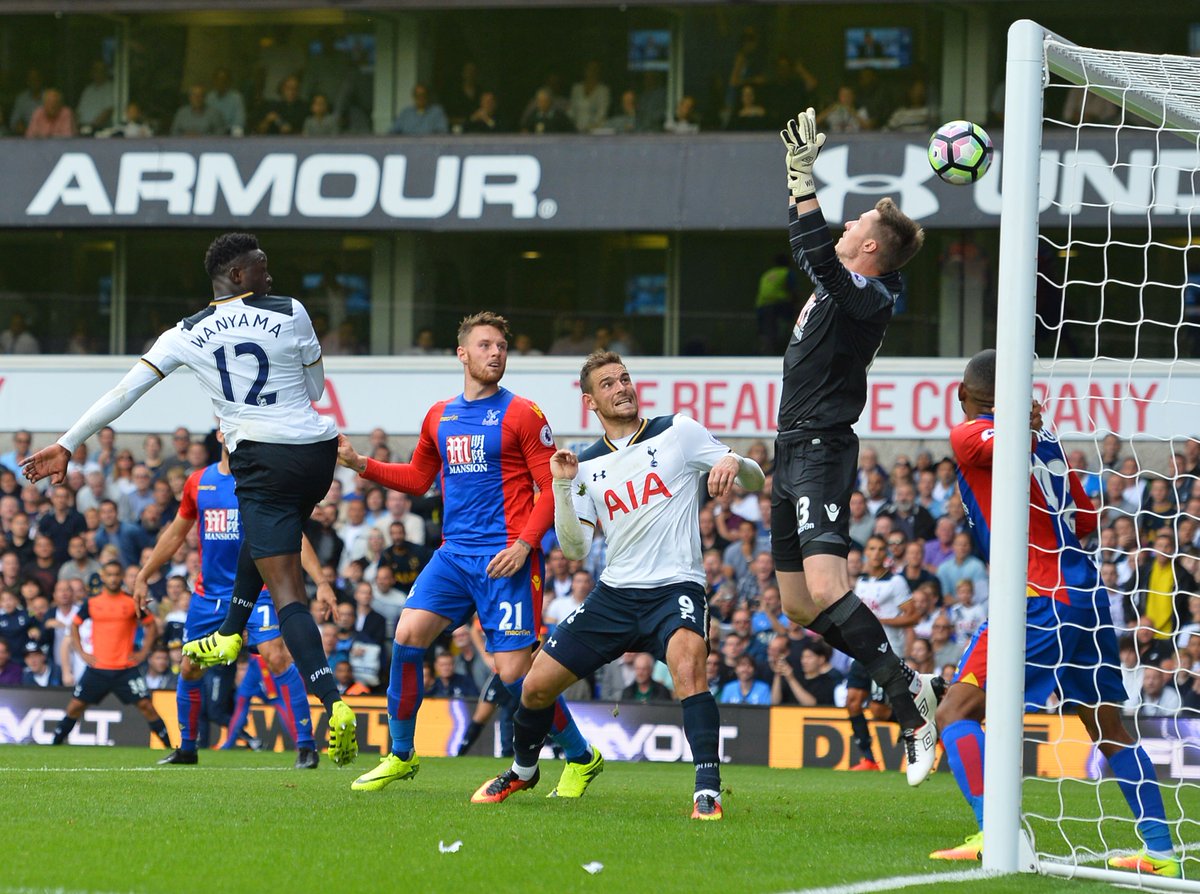 Mauricio Pochettino side’s earned four points from their opening two top-flight outings is a nice return for the north Londoners. However, Spurs have a poor record against Liverpool, failed to claim any win in the last seven meetings with the Merseysiders, although the two Premier League meetings ended in draws last season.

Tottenham have faced Liverpool 48 times in the English Premier League, recorded 13 wins, compared to 22 victories to the Reds and 13 games ended in draws.

Surprisingly, the north London outfit have a better record in the 24 Premier League meetings at their home White Hart Lane, claiming 11 wins, while six finished in draws and Liverpool have won seven times.

If we go through to the more precise record, Jurgen Klopp’s men are unbeaten in their last three visits to White Hart Lane.

Liverpool have continued their poor run of form as they did in the last campaign. They suffered a 2-0 defeat at Burnley. The Reds followed up an excellent 4-3 over Arsenal at the Emirates on the opener game with a poor display at Turf Moor.

The two teams are trying to make their way into the campaign and I reckon this would be an entertaining draw.