Everton have announced the arrival of Dele Alli from Tottenham Hotspur.

The 25-year-old midfielder has signed a two-and-a-half-year deal, keeping him at Goodison Park until June 2024. 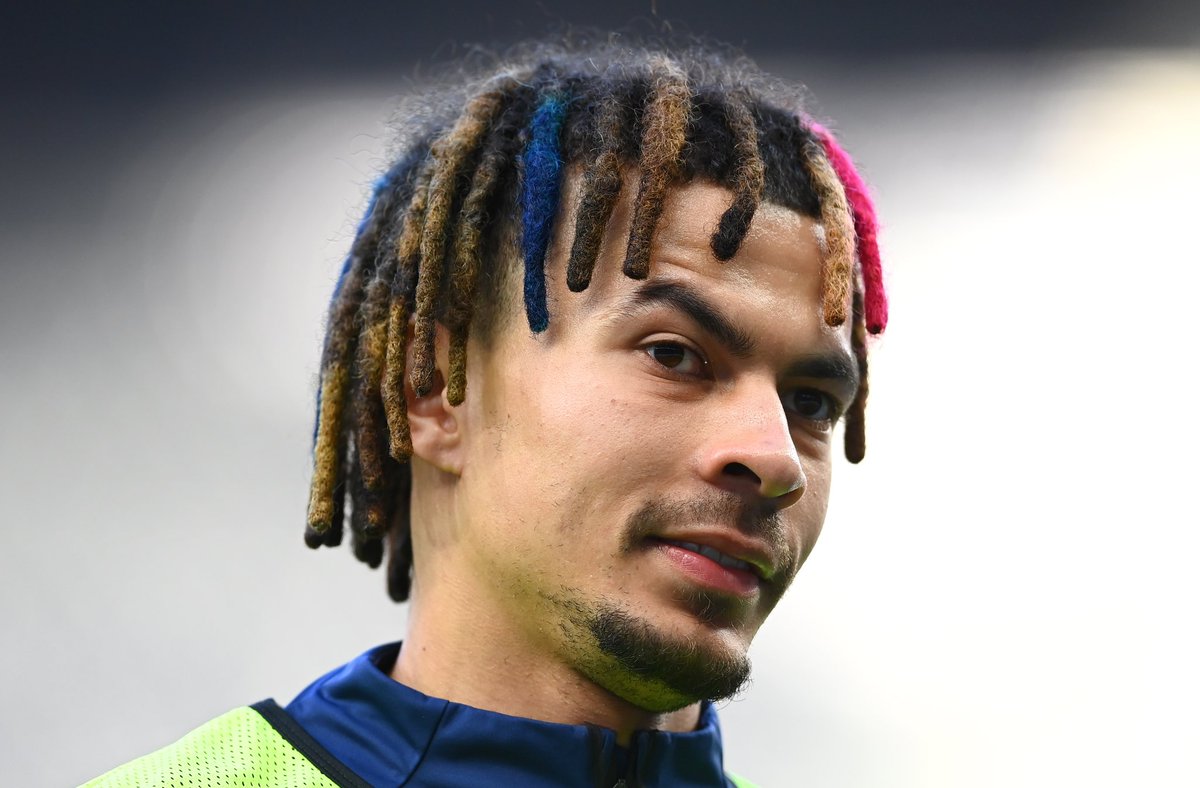 “I’m delighted to have signed for Everton, a huge club with a great fanbase and history,” the Englishman told the club’s official website.

“I’m eager to get started and can’t wait for my first game in an Everton shirt. I’m looking forward to helping the team and the opportunity to work with the new manager Frank Lampard.”

The midfielder could make his debut for the Toffees against Newcastle United in the Premier League action on next Tuesday.

Alli racked up 269 appearances for Spurs following his arrival from MK Dons in 2015.