Everton have emerged as rumoured suitors for Sheffield United defender John Egan, according to The Sun via The Star.

The Irishman has made a strong start to life in the Premier League, helping the Blades into the fifth position in the top-flight standings. 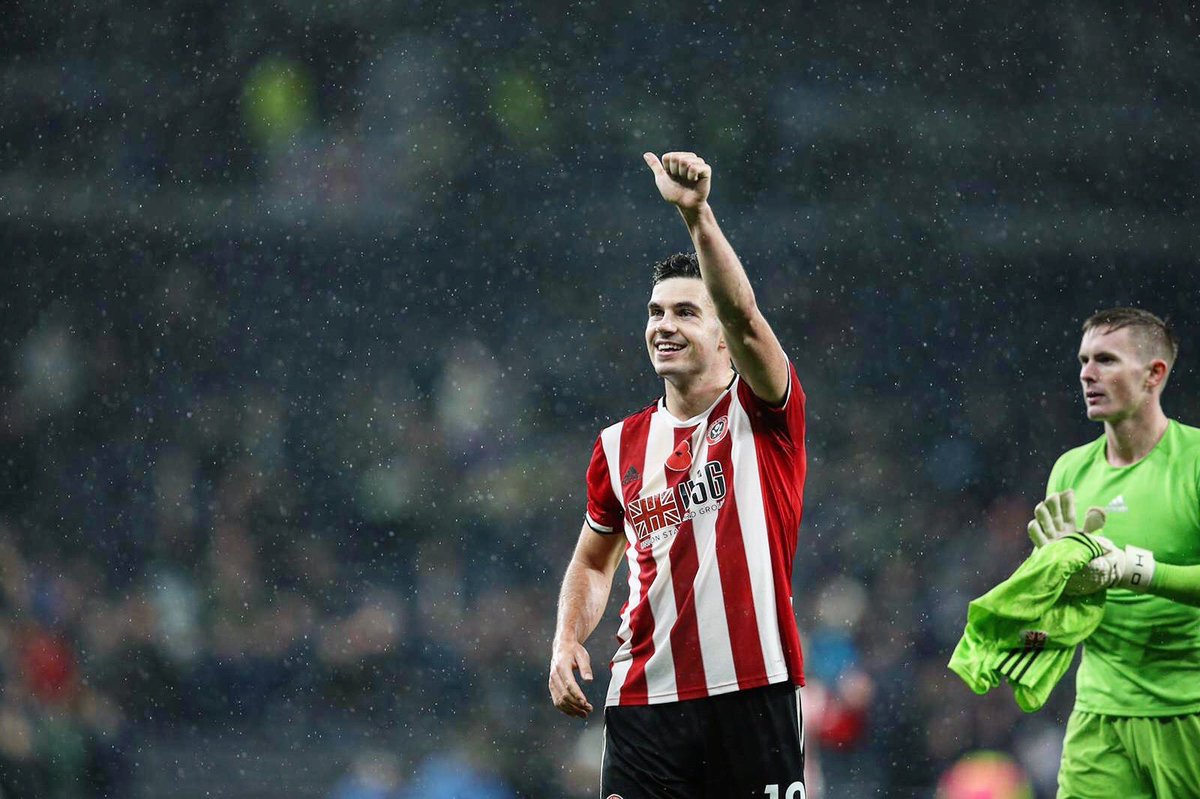 However, the form of the 27-year-old defender has inevitably led to an interest in his signature ahead of the January transfer window.

The aforementioned report suggests, The Toffees are keeping tabs on the centre-back over the coming months as they considered to make a potential approach at the start of 2020.

It’s understood, the Republic of Ireland international is unlikely to leave the newly-promoted club at the midway point of the season.

Egan still has more than two-and-a-half years remaining on his current contract.