Dzeko’s future at the Serie A outfit is in doubt after a disagreement with head coach Paolo Fonseca and he was recently dropped from the squad against Spezia Calcio. 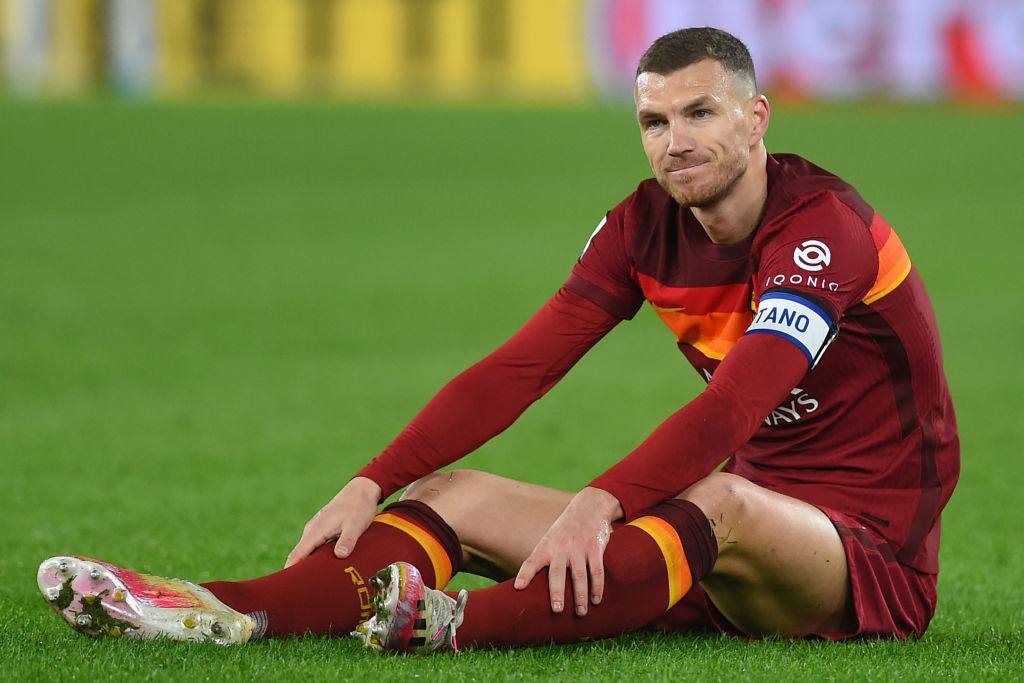 The 34-year-old Bosnian has been linked with a move to English football with the likes of Manchester City and Everton thought to be keen.

The veteran striker could be a superb backup option to the Toffees frontman Dominic Calvert-Lewin.

The Merseyside outfit could certainly use some depth and experience in attack and the Bosnian would be ideal for them.

Dzeko has scored seven goals in just 14 top flight appearances this season and he could still make a huge difference for Everton.

Some of the Toffees fans have shared their thoughts on Dzeko’s and here is what they had to say.

Guess it comes down to the length of contract and wages, can't see him wanting to be backup striker but could play the siggy role behind DCL

quality player, wanted him when we left city, short team deal would be amazing

Would take him til the end of the season, but no more than that

In a heart beat