The 28-year-old midfielder featured prominently under Ronald Koeman at the start of the season, but he has been ruled out of action since the turn of the year with a serious knee injury. 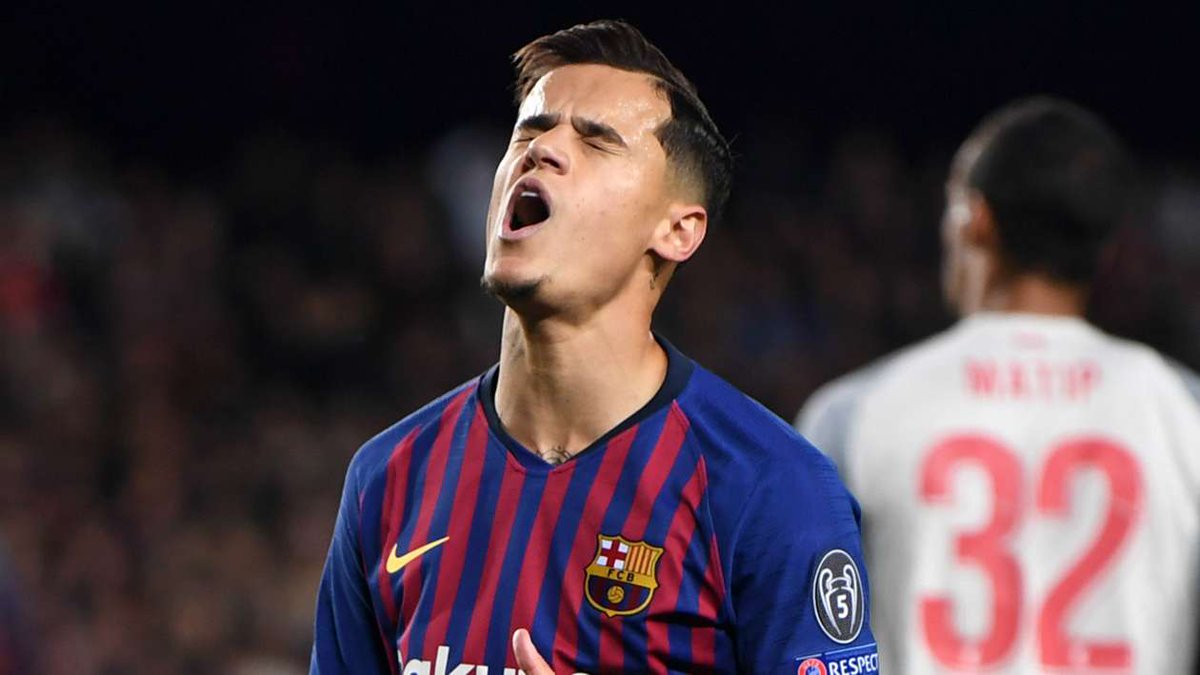 The former Liverpool man was tipped to complete a move back to the Premier League last summer when, although Koeman chose to give the playmaker a new lease of life before he entered the treatment room.

Now, according to Marca, Barcelona’s impressive run of form without the Brazilian means that Koeman is open to offloading him this summer, and the Merseyside outfit have taken an interest.

The report claims that the Toffees are prepared to table an opening bid of €40m for the highly-rated midfielder.

Coutinho’s existing Barcelona deal due to expire in 2023.