Everton are reportedly prepared to up their efforts to secure a deal for Juventus centre-back Merih Demiral during this summer’s transfer window.

The Turkey international, who is valued at £34m, still has three years left to run on his contract with the Bianconeri. 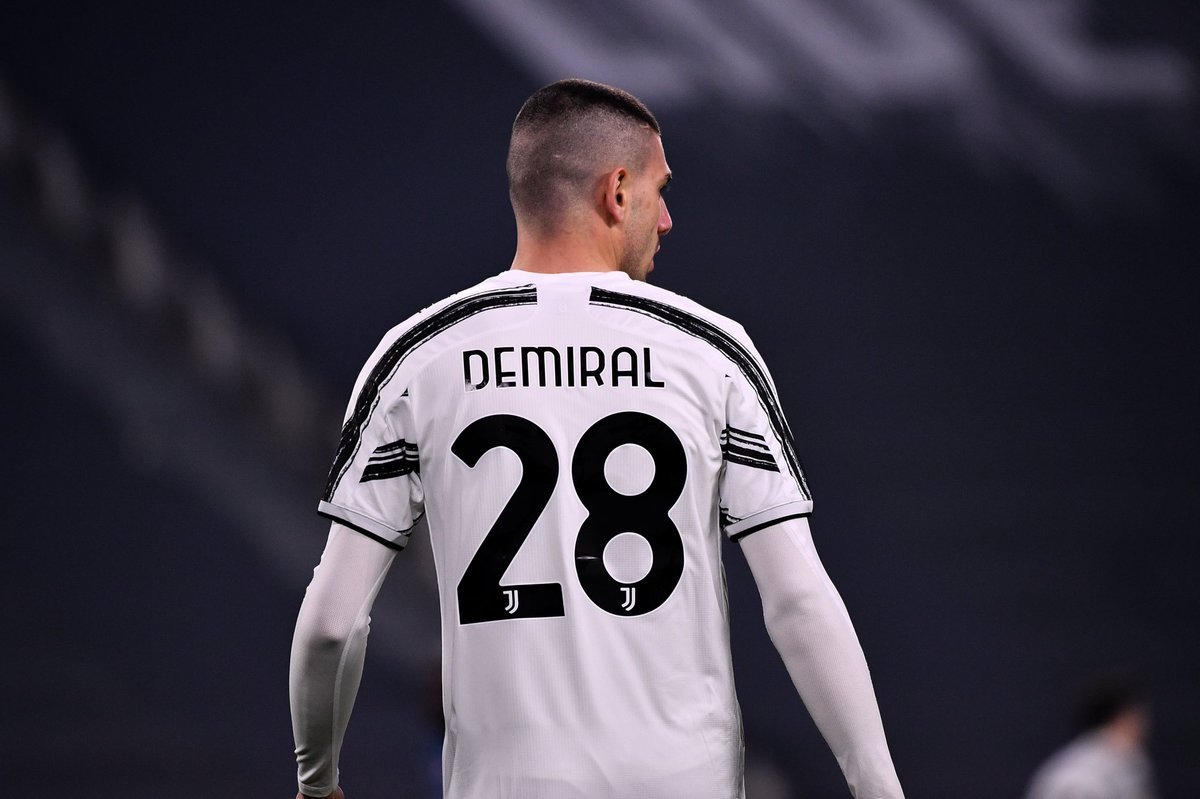 Manchester United are said to be showing an interest in the 23-year-old defender, who racked up 24 appearances for the Old Lady in all competitions during the 2020-21 campaign.

According to Calciomercato, the Toffees are also firmly in the race for the centre-back, although the Merseyside outfit could find it difficult to meet the club’s asking price.

Everton new boss Rafael Benitez is keen to bolster his defensive ranks following a dreadful last season in which the Merseyside outfit conceded more than they scored in the top flight.

The report adds Juve want a minimum of €40m for the centre-back, which could ultimately price Rafael Benitez’s side out of a move in the ongoing market.