The Toffees have struggled under Benitez, with just two points from the last 15 Premier League matches. 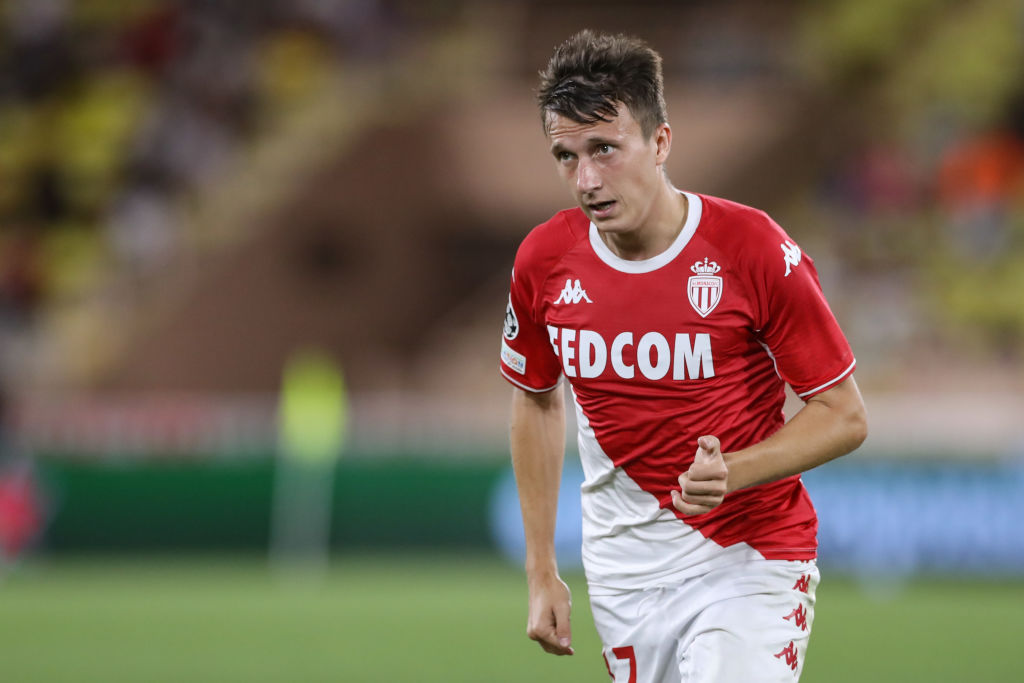 The Merseyside outfit are understood to be open to strengthening their squad at the turn of the year, and The Times reports that Golovin has emerged as their top January transfer target.

Golovin’s current contract is due to expire until the summer of 2024, therefore, it could take a sizeable fee to prize him away from Les Monegasques.

The 25-year-old has contributed three goals and registered three assists in 16 appearances across all competitions this season.