The 24-year-old has enjoyed another stellar campaign for the Gers, contributing 29 goals and 10 assists in 46 appearances across all competitions. 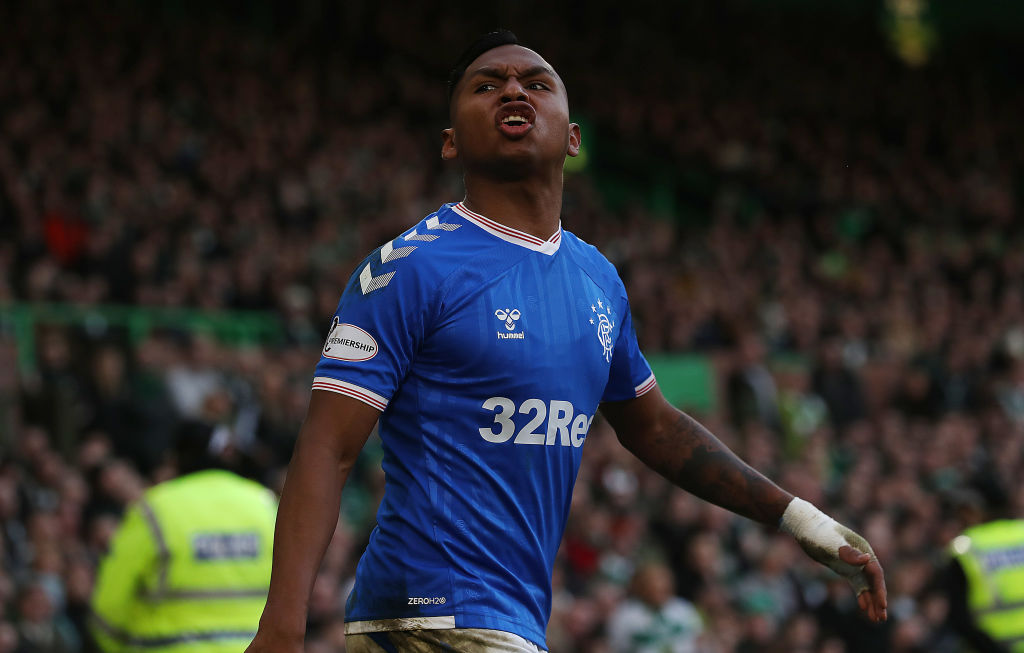 The Colombia international has a contract at Ibrox until the summer of 2023, but the rumours surrounding a potential summer exit has picked up pace in recent weeks.

According to Calcio Napoli, Toffees boss Carlo Ancelotti is ‘focusing’ on Morelos and wants to bring him to the Goodison Park ahead of the new season.

The frontman has been a prolific goalscorer for the Scottish outfit since arriving from HJK Helsinki in 2017, contributing 77 goals in all competitions.

West Ham United and Leicester City have are also thought to be weighing up moves for the Colombian.