Torino striker Andrea Belotti is reportedly on the radar of Everton ahead of the summer transfer window.

The Italy international has been in impressive form for the Serie A outfit this season, contributing 15 goals in 31 appearances across all competitions. 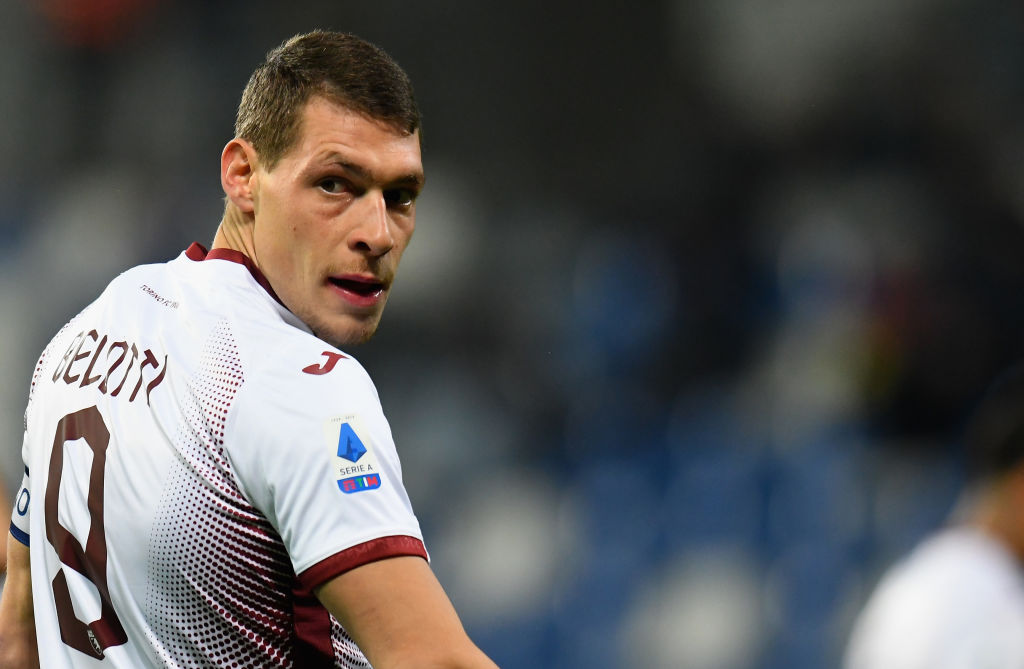 According to the Italian website, TuttoMercatoWeb, Everton are weighing up a move for the 26-year-old forward during this summer’s transfer window.

The report, though, suggests that the Toffees will face fierce competition from AC Milan, AS Roma, Inter Milan and Napoli should the Premier League outfit move for the frontman at the end of the season.

Belotti has scored nine goals in 23 Serie A outings so far this campaign.