The 20-years-old forced his way into the Rangers’ first team in 2020 and has established himself a key player, particularly under former manager Steven Gerrard. 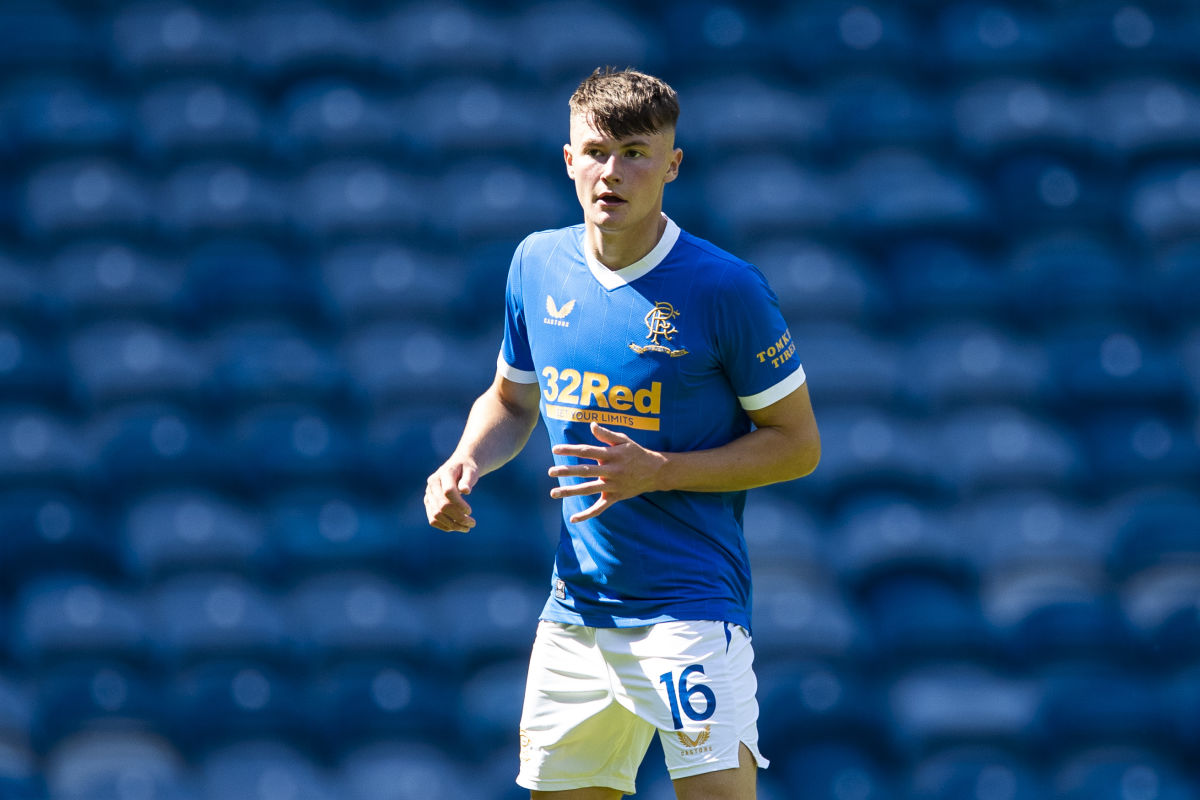 The Glasgow-born youngster has made six appearances for his country, netting one goal, and his recent impressive form has caught the eye of some of Europe’s top sides.

The Bundesliga giants RB Leipzig reportedly contacted the Scottish outfit regarding Patterson’s availability but were unable to agree a fee.

Everton are likely to spend up to £90m this month, having already secured the services of Vitaliy Mykolenko from Dinamo Kiev.