We are just days away from the completion of 2020 and it has been quite a disturbing year with people across the globe affected by the outbreak of the coronavirus. Still, football has brought some joy among supporters and there have been some high points which will be remembered for a number of years to come. 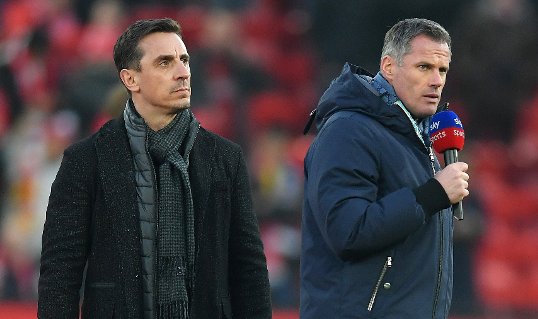 Liverpool’s maiden Premier League title: The Reds ended a three-decade wait for the English top-flight title as they won the Premier League for the very first time last season. The Merseyside giants were truly dominant during the course of the previous campaign, but none would have predicted that they would have to wait until July to grab their hands on a long-awaited title. With the COVID-19 lockdown in March, there was even the talk of the season being voided, but ultimately, the campaign was restarted for Jurgen Klopp’s side to be officially crowned as the new champions of England.

Bayern Munich’s treble: Bayern recently completed their fixtures for 2020 and they had an excellent year with just one defeat across all competitions. The Bavarian giants went on a stunning 30-match unbeaten run (29 wins and one draw) during the second half of last season as they were won the Bundesliga, DFL-Pokal and Champions League treble for only the second time in their history. Their unbeaten streak was ended by Hoffenheim at 32 games after a shock 4-1 league loss, but they have since built another streak of 19 matches in all competitions without a defeat. 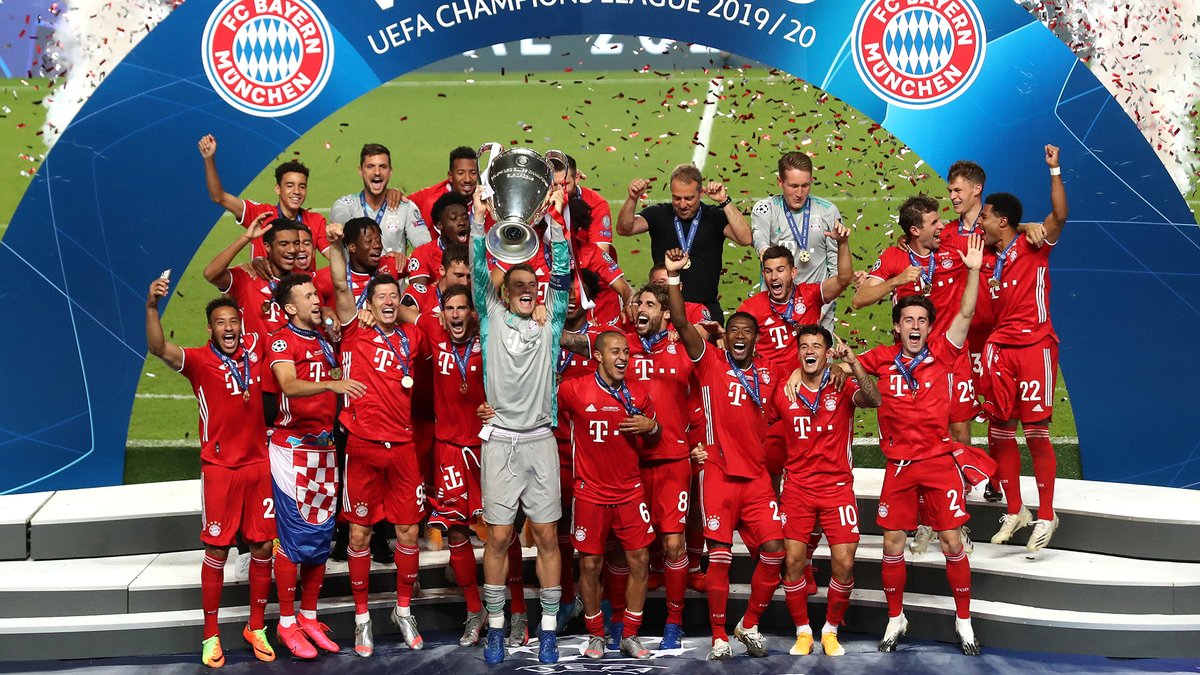 Robert Lewandowski’s individual brilliance: Lewandowski led Bayern’s charge for the treble last season and he ended the campaign with a staggering 55 goals and 10 assists from just 47 appearances. As per the Football Blog, Lewandowski was the difference between Bayern and Liverpool when it came to selecting the best team of last season.

The 32-year-old has shown no signs of slowing down and has bagged 20 goals and five assists so far this term. Lewandowski was denied the chance to win the Ballon d’Or after France Football cancelled the annual event citing unsuitable playing conditions due to COVID-19. However, he has still been recognised as the world’s best on current form. He recently won FIFA’s Best Men’s Player award ahead of Lionel Messi and Cristiano Ronaldo.

Leeds United’s promotion: After 16 long years, Leeds were promoted to the Premier League in July. Marcelo Bielsa orchestrated the club’s long-awaited promotion and they have returned to the top-flight in style with 20 points already on the board after 15 games into the season. Bielsa’s side have been hailed for their tireless workrate and attacking brand of football and they are regarded as the second favourite side for some opposition fans. They are currently nine points ahead of the relegation zone and look good value to finish mid-table which would be an excellent achievement for them after playing in the lower divisions for a number of years.