Having failed to impress head coach Antonio Conte, the 25-year-old playmaker was allowed to sign on loan for his former club Lyon, where he made 11 starts and four substitute appearances. 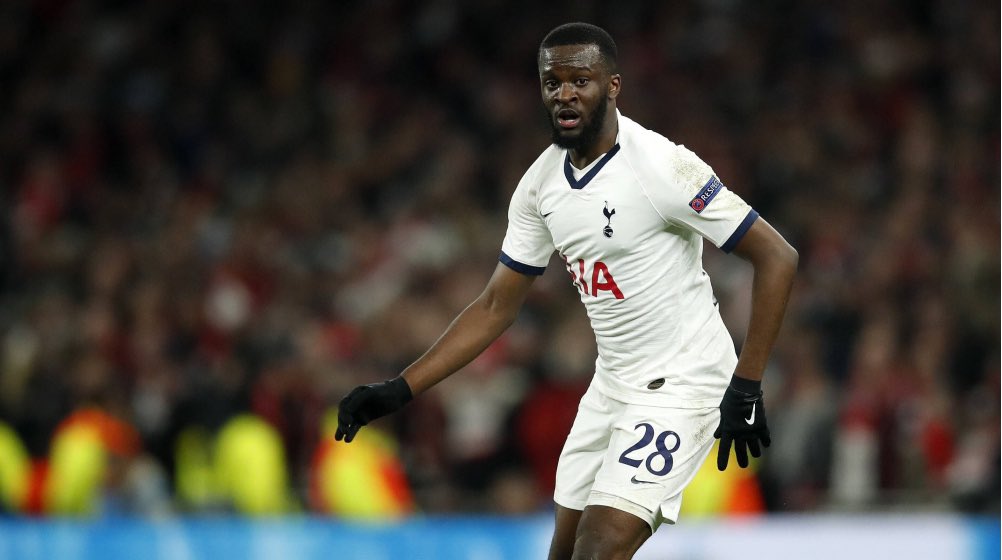 However, with the Ligue 1 outfit failing to qualify for Europe for 2022-23, a permanent deal has not materialised.

According to Media Foot Marseille, the most recent interest in the Frenchman’s signature has come from the Turkish giants Galatasaray.

New boss Okan Buruk seemingly wants to add Ndombele to his squad with an enquiry said to have been made in recent days.

The report adds that a loan deal is most likely to take place with Tottenham currently having no interest in negotiating a cut-price fee.

It remains uncertain whether the Super Lig giants will be successful with any bid at this stage.