Galatasaray have reportedly outlined their intentions to move for Arsenal midfielder Mohamed Elneny on loan, according to Turkish-Football.

The Süper Lig champions sold Fernandao to La Liga outfit Sevilla earlier this summer and are understood to see Mohamed Elneny as the ideal replacement. 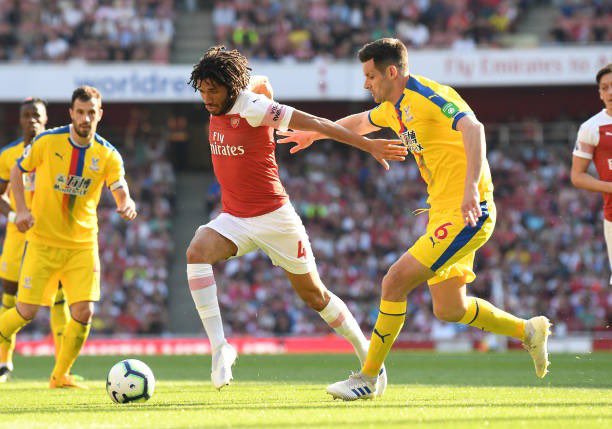 The report suggests talks have already held between Galatasaray official Sukru Hanedar and Gunners representatives in London this week.

The Premier League outfit are happy to let the 27-year-old Egyptian depart, with Unai Emery making it clear that the playmaker does not feature in his future plans at the Emirates.