The 27-year-old has had a good start to his 2021-22 season, finding the back of the net on 11 occasions across all competitions. 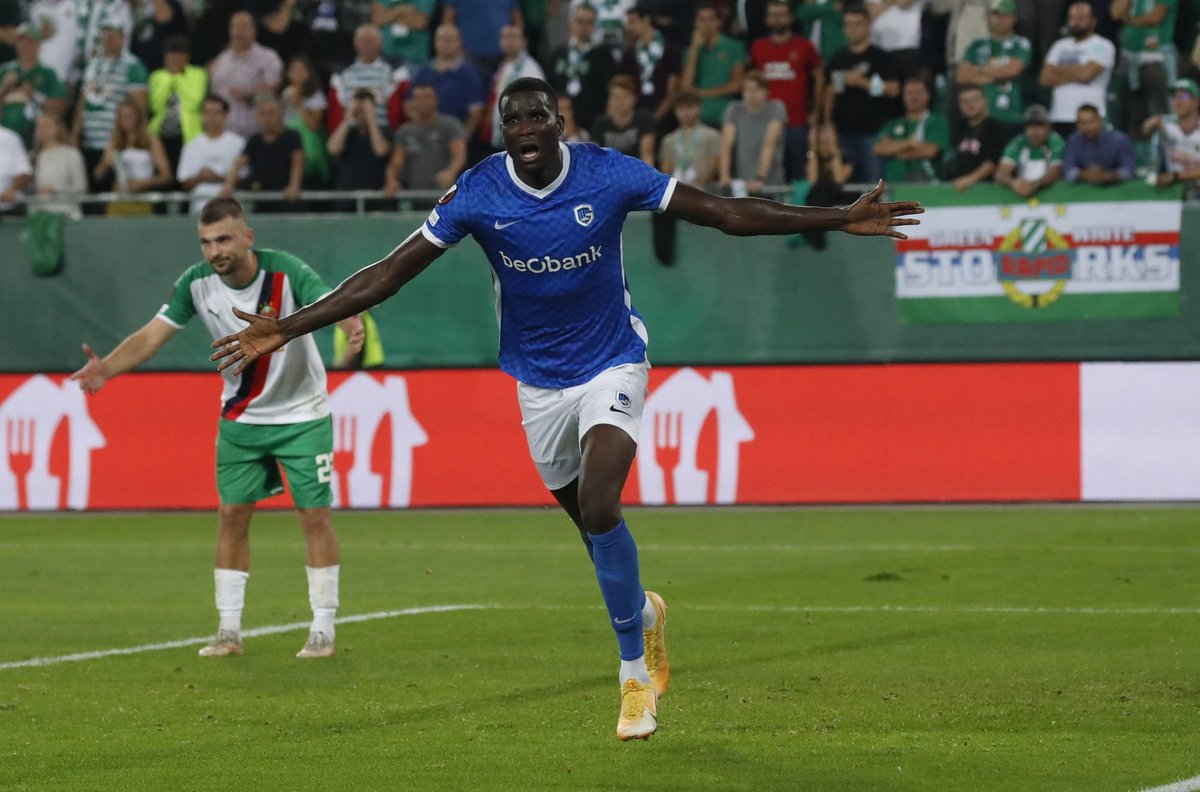 Atletico Madrid, Borussia Dortmund, West Ham United and Southampton have reportedly made enquiries for the Nigeria international, but it is believed that the Belgian outfit are holding out for a sum in the region of £20m.

According to the Daily Mail, Tottenham Hotspur are said to be in the market for a replacement to Harry Kane, who could be on the move away from north London in the upcoming transfer windows.

The Hammers are expected to have scouts closely watching the Nigerian, but Atletico Madrid are considered as the number one favourites for his signature.

Onuachu still has three years left to run on his contract and has scored 56 goals in 84 appearances since 2019.