The France international has impressed with Spurs this term, making 20 Premier League appearances for the north Londoners. 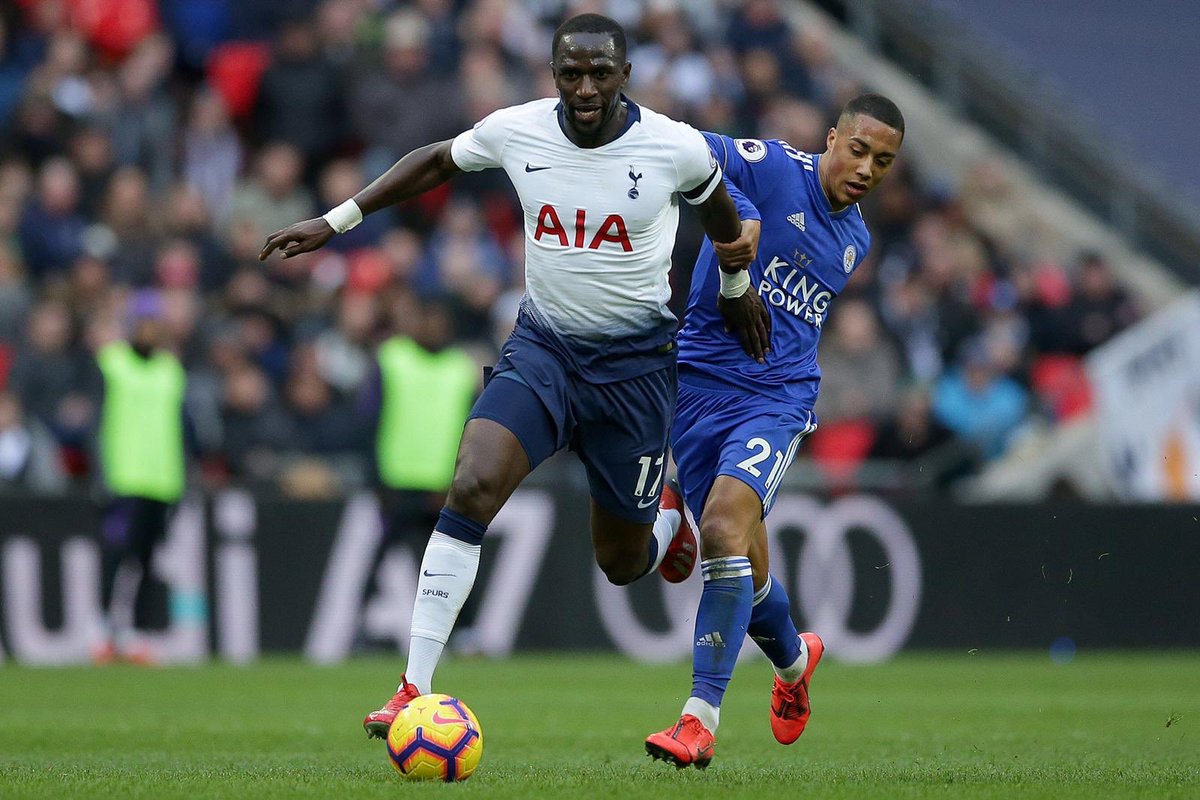 However, despite his improved performances Tottenham Hotspur are still considering offloading him at the end of the season in order to free up funds for a new signing.

Calciomercato claims that Serie A giants Inter Milan are hopeful of securing Sissoko’s signature in a cut-price deal and plan to team him up with Cagliari’s Nicolo Barella, who has also been linked with a move to the San Siro Stadium.

The Premier League leaders have been linked with Paris Saint-Germain midfielder Adrien Rabiot, Valencia’s Carlos Soler and Donny van de Beek of Ajax as possible replacements for Sissoko, who joined Spurs from Newcastle in the summer of 2016.

Earlier this month, reports surfaced linking the 29-year-old Frenchman may be used as swap deal to bring Ivan Perisic to the north London.