Leicester City midfielder James Maddison has expressed his desire to join Manchester United in the summer.

The 23-year-old has impressed during his opening 18 months at the East Midlands outfit, the Foxes are keen to hand the attacker a new long-term contract. 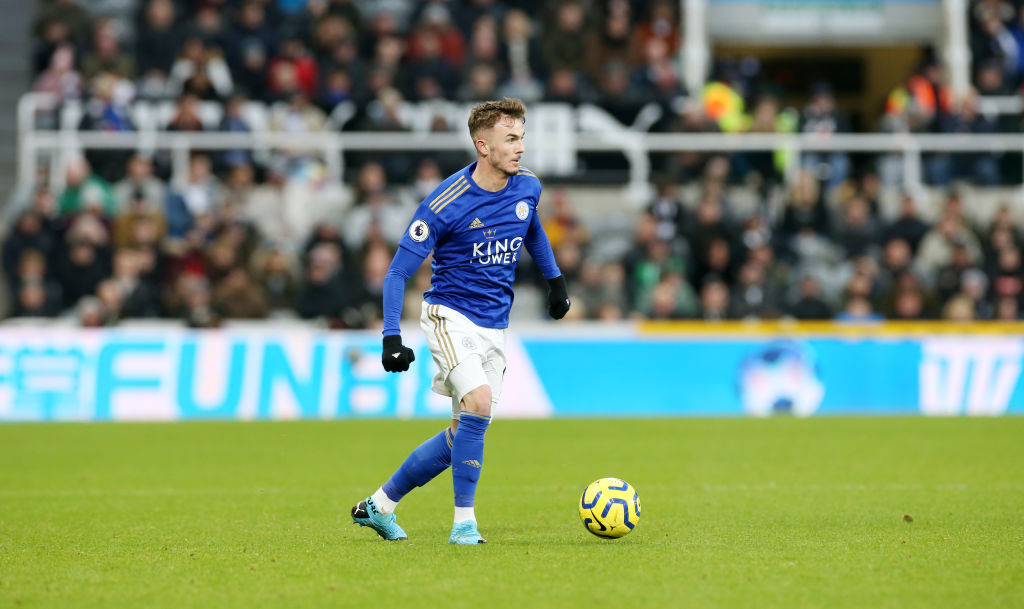 Last month, it was claimed that the England international was open to extending his stay at the King Power Stadium, as the club are bidding to qualify for next season’s Champions League.

However, according to Manchester Evening News, the playmaker wants to make the switch to the 20-time English champions as soon as possible.

The report goes on to claim that Maddison ‘would have been at Old Trafford years ago’ had he been able to make that decisoon.

The Englishman will see his contract at the King Power Stadium until 2023, leaving the 2015-16 English champions in a position to demand a fee in the region of £60m for his signature.