Despite months of speculation regarding Pogba’s future, the Frenchman has remained at Old Trafford, with the Red Devils said to have no interest in parting ways with the midfielder. 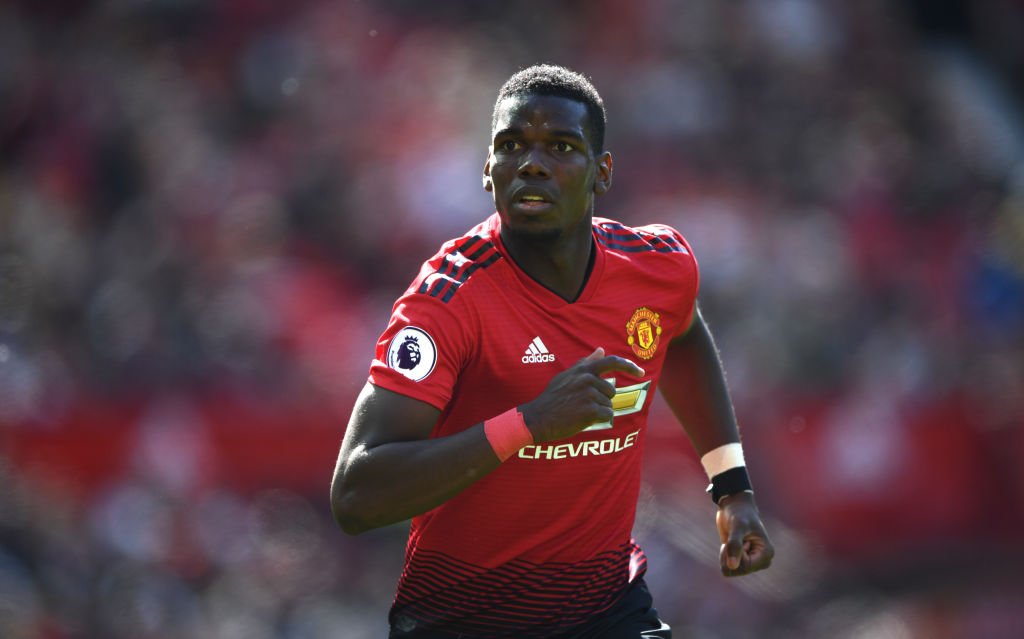 However, it has been suggested this week that the World Cup winner is still eager to find a new challenge elsewhere during the midway of this season or before the start of the next campaign.

According to Tuttosport via Mail, the Italian champions continue to hold the 26-year-old midfielder in high regard and are prepared to make an approach in the New Year.

Pogba still has three years left on his United contract, putting the Premier League giants in a strong position for at least the next two windows.