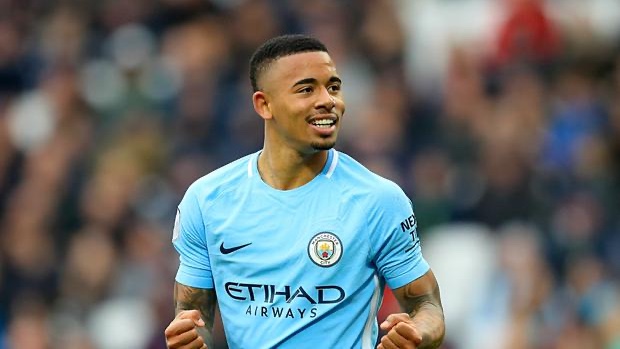 It’s understood, the number of players could look to leave the reigning English champions during this summer’s transfer window due to the club’s two-year European suspension ban.

According to Tuttosport, Juventus are interested in signing Gabriel Jesus, who is thought to be available somewhere in the region of £58m.

The Brazil international has scored 16 goals in 33 appearances for City side during the 2019-20 campaign, including four goals in five Champions League matches.

The 22-year-old has only started 12 Premier League outings during the ongoing season, though, with Sergio Aguero still ahead of him in the pecking order at the Etihad Stadium.

Jesus has contributed 61 goals and 25 assists in 133 appearances for Manchester City since arriving from Palmeiras in 2017.