Juventus will reportedly launch an approach for Chelsea left-back Emerson Palmieri ahead of next summer’s transfer window, according to the Turin-based newspaper Tuttosport.

The Italian champions are determined to secure some cover for first-choice Alex Sandro, who picked up a right thigh injury while on international duty with Brazil. 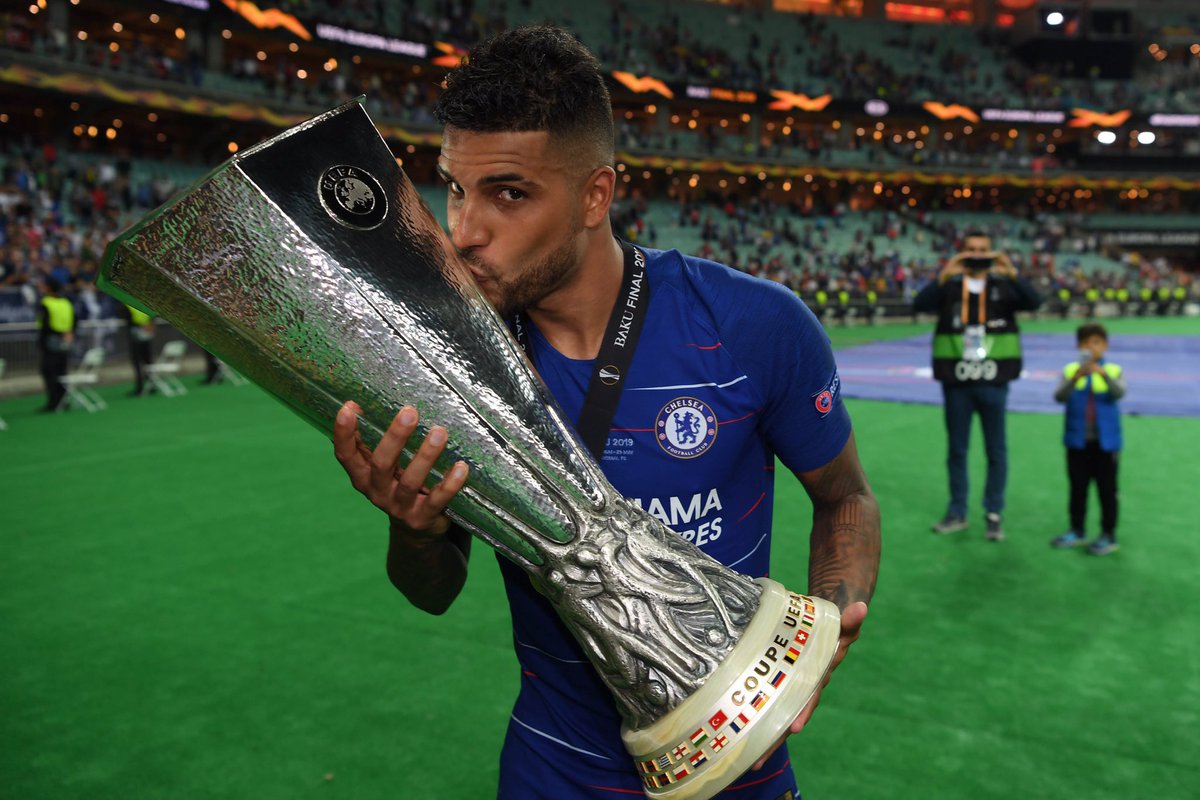 As a result, The Old Lady will keep close tabs on the Chelsea left-back Emerson Palmieri’s situation ahead of the summer window.

The Italy international, who worked alongside Juve boss Maurizio Sarri during the last season – has previously featured for Palermo and Roma in Serie A.

Palmieri racked up 12 appearances in all competitions under Frank Lampard this season.