The Blues are said to be in the market for their first signings of the Todd Boehly era in the coming weeks, with Raheem Sterling and Nathan Ake from Manchester City amongst those edging closer. 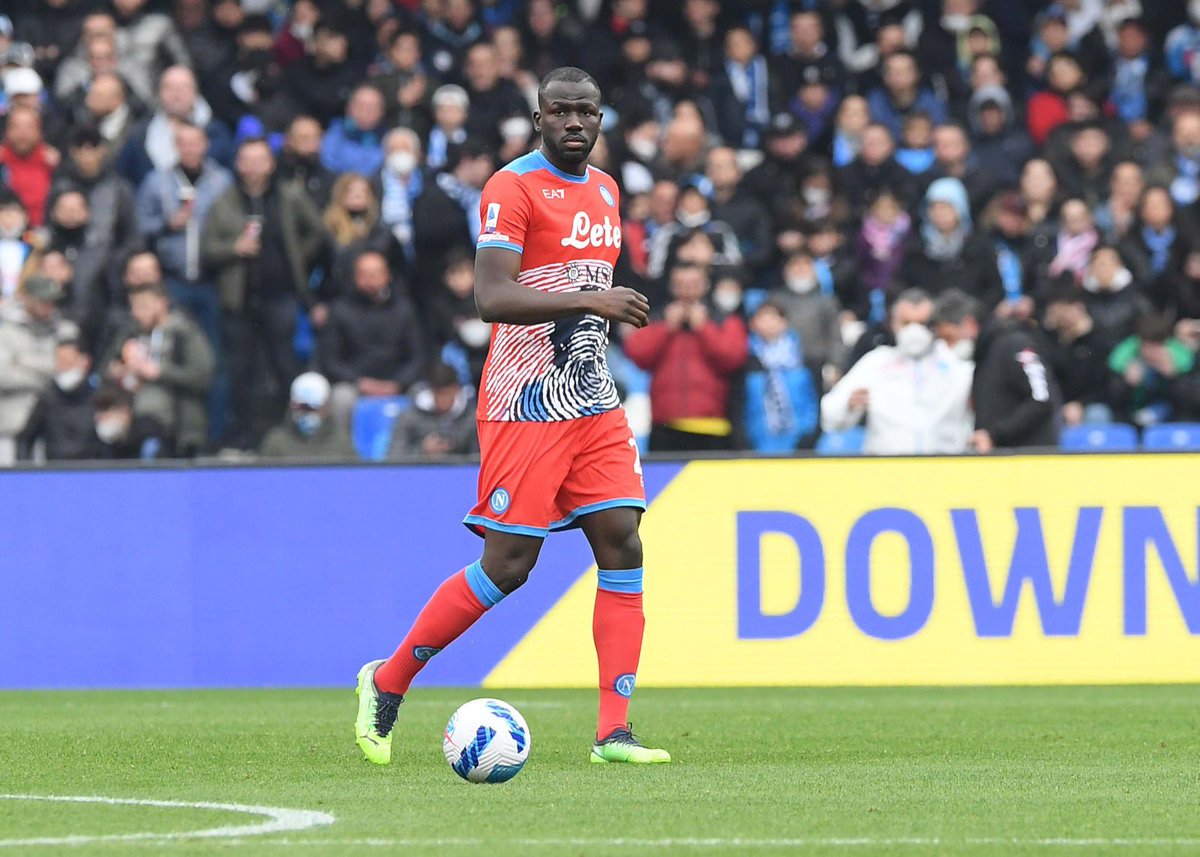 The west Londoners have reportedly outlined their intentions to move for Koulibaly as the club have enquired over the availability of the Senegal international, has entered the final 12 months of his contract in Naples.

The 31-year-old could finally be set to leave the Italian outfit after enjoyed a productive eight-year spell so far.

Paris Saint-Germain and Juventus have also been linked with moves for Koulibaly this summer, but the report claims that Chelsea seem ready to try to win the race to sign him for around €30m to €40m.