Leeds United are reportedly closing in on the signing of Bayern Munich midfielder Marc Roca on a permanent deal this summer.

The Spanish playmaker has been a vital player for the Bavarians since arriving from Espanyol in 2020 and has made only 24 appearances in all competitions, including just six Bundesliga starts. 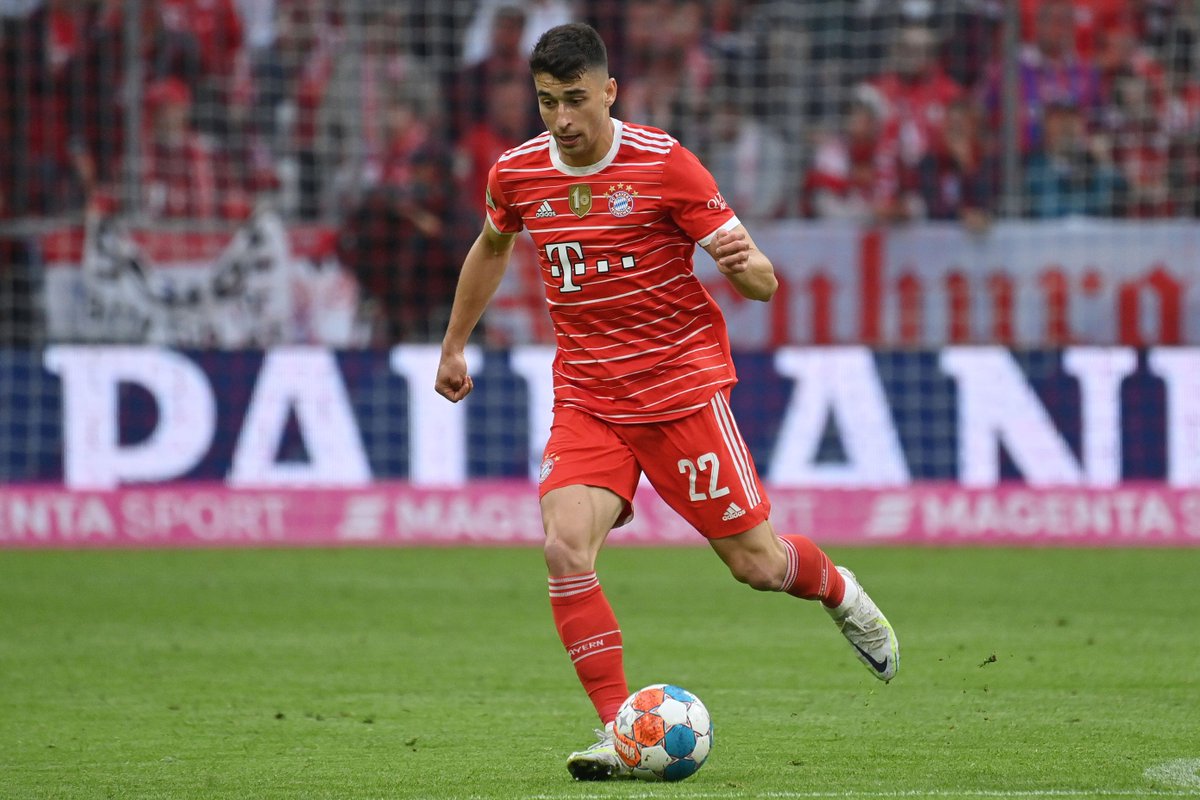 The 24-year-old is now believed to be one of eight players who Bayern Munich are looking to acquire, which has alerted the Yorkshire giants.

According to Marca, Roca is set to join the Foxes in a deal worth between €13m and €15m and he will sign on a three or four-year contract.

The report goes on to claim that the Spaniard received two offers from his homeland, but he has decided to move to the Elland Road and test himself in the Premier League.

Leeds United have wasted no time in strengthening their squad for the upcoming campaign, as they have already finalised deals for Brenden Aaronson and Rasmus Kristensen from Red Bull Salzburg.