Leeds United have reportedly expressed an interest in making an audacious move for Rangers left-back Borna Barisic, according to Football Insider.

Leeds manager Marcelo Bielsa is now looking to strengthen his squad this summer and a left-back is said to be a priority. 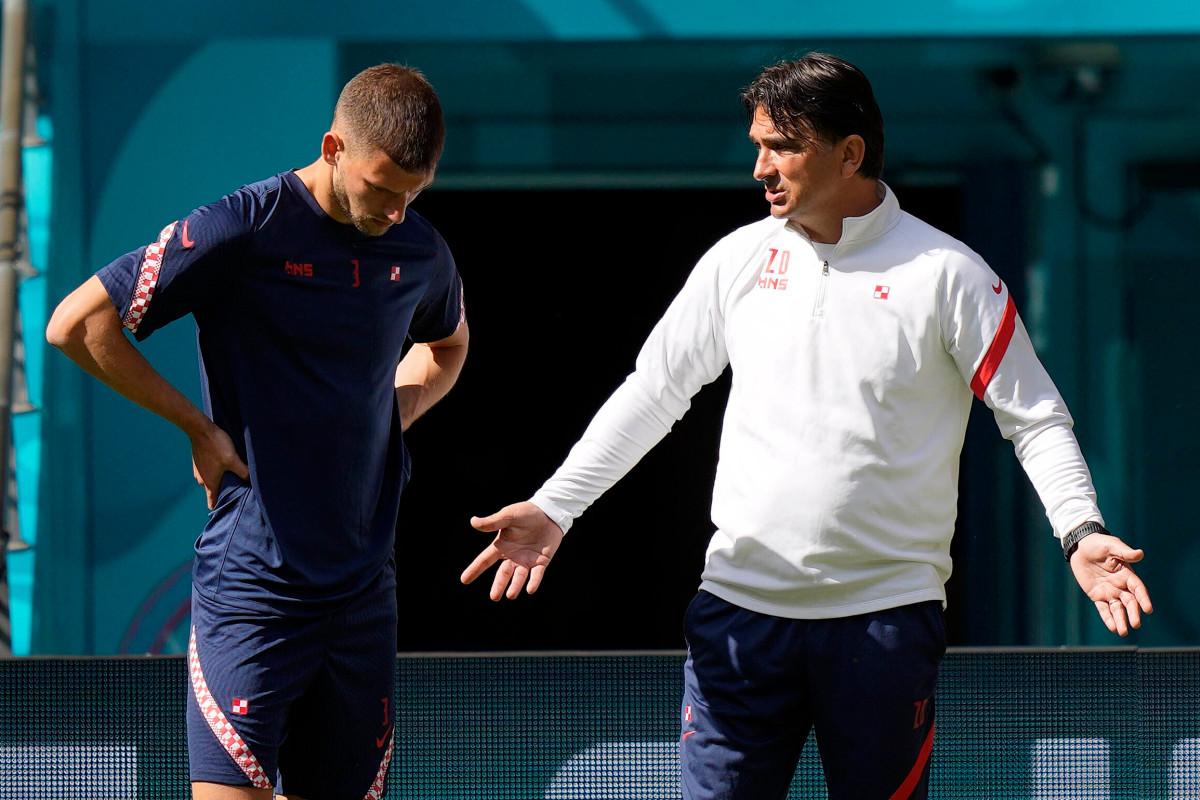 The Whites are monitoring Barisic and they have sent scouts to watch him in action at Euro 2020.

The Croatia international missed the opening match of the tournament against England due to injury, but the defender is hoping to return at some point during the group stage.

The 28-year-old had a brilliant campaign with the Scottish champions last season, banking five goals and 14 assists in 50 appearances across all competitions.

Barisic has three years left to run on his contract at Ibrox Stadium.