Draxler’s contract with PSG is due to expire next June, with that said, he will be free to discuss with foreign clubs at the beginning of 2021. 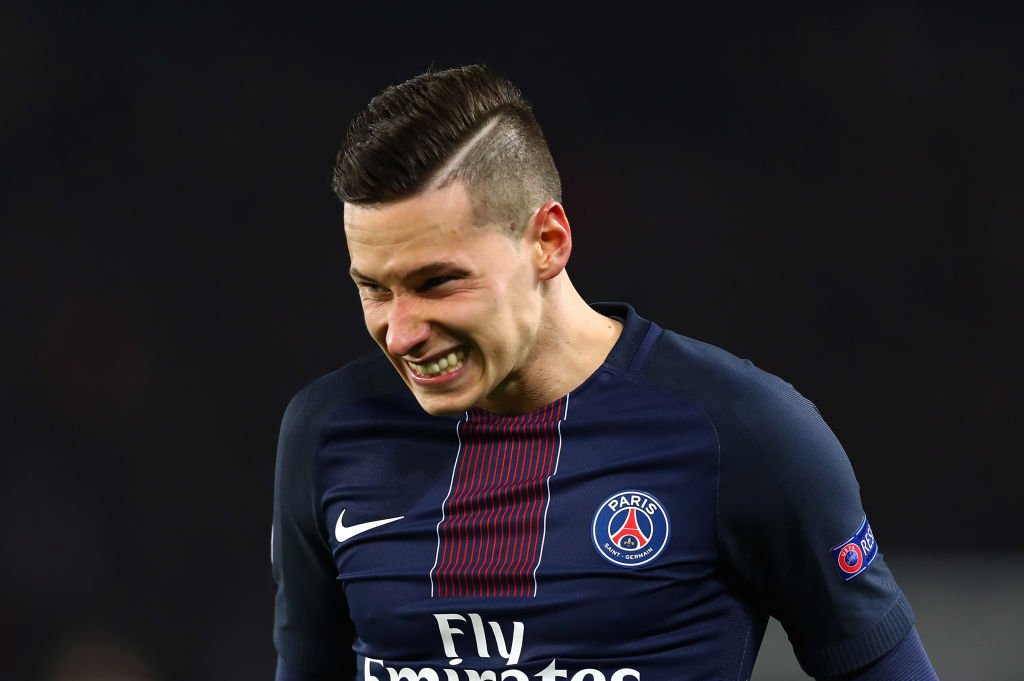 The 27-year-old has struggled with a hamstring injury this season but has still appeared on nine occasions for the French champions, scoring twice and registered one assist in the process.

The Germany international could leave the Parisians on a free transfer next summer, and according to Gazzetta dello Sport, Leeds United have emerged as potential suitors.

The report adds that Leeds are keen on signing the highly-rated midfielder, although the Elland Road outfit could face fierce competition from Bundesliga club Hertha Berlin.

Draxler has scored 22 goals and provided 33 assists in 149 appearances PSG since arriving from Wolfsburg in January 2017.