Leeds United have resurrected their interest in Liverpool attacker Takumi Minamino ahead of the closing of the winter transfer window.

Jurgen Klopp’s side are said to be open to offers for Minamino, as the Reds close in on the signing of Luis Diaz from FC Porto. 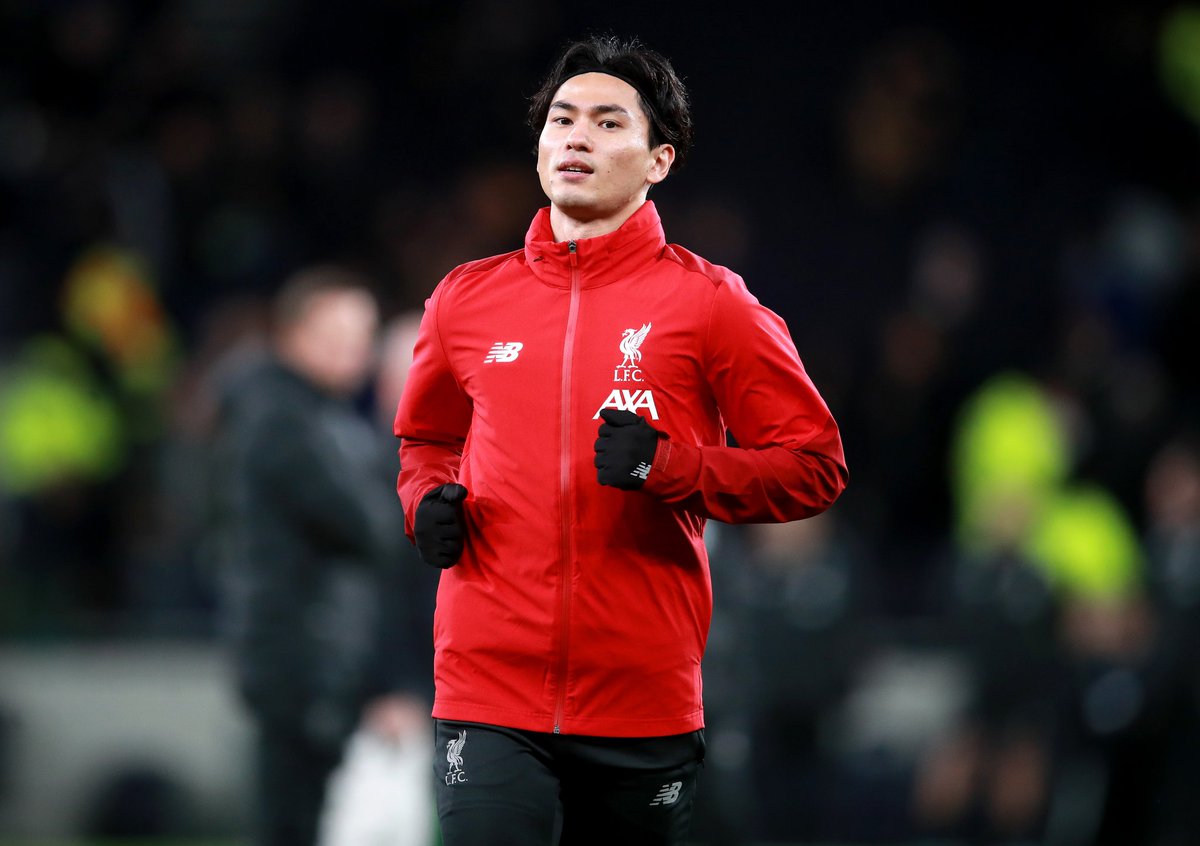 Leeds and AS Monaco are among the clubs to be credited with an interest in the Japan international, who has contributed six goals and one assist in 18 appearances for the Merseyside outfit this season.

According to The Daily Mail, the Yorkshire giants have now stepped up their pursuit of the 27-year-old attacker, with manager Marcelo Bielsa determined to bring in some creativity for the rest of the season.

The report adds that the Peacocks view Minamino as an alternative to Red Bull Salzburg’s Brenden Aaronson, with discussions between the two sides stalling.