The England international spent the second half of last season on loan at West Ham United, where he chipped in with nine goals and five assists in 16 Premier League matches. 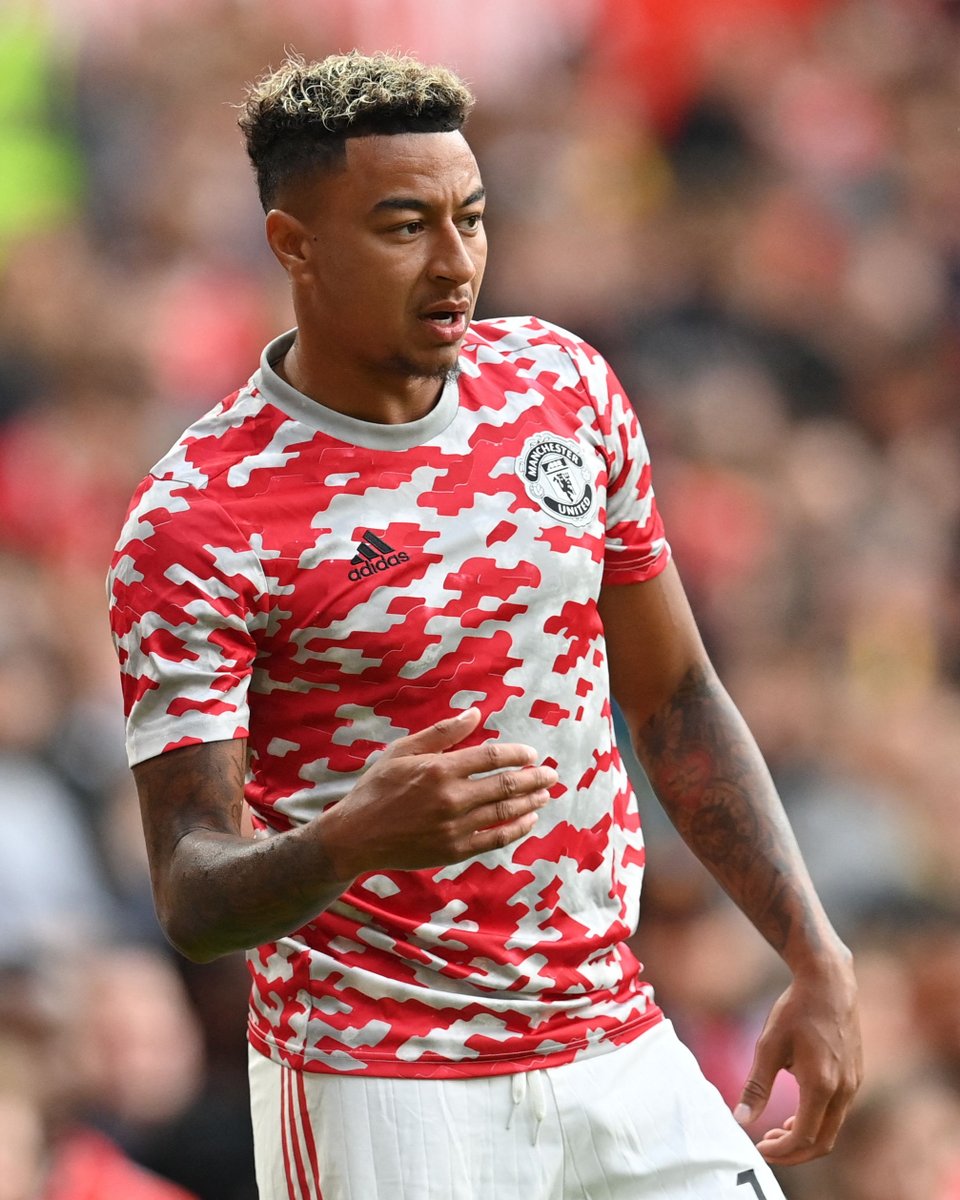 The 28-year-old has since returned to Manchester for pre-season training but he is currently isolating himself, after testing positive for coronavirus.

According to Football.London, the Foxes will consider making a move for the attacking midfielder this summer as a potential replacement for James Maddison, who has been heavily linked with a transfer to the Emirates Stadium.

Lingard is now entered the final year of his contract at Old Trafford.