Leicester City are weighing up a summer move for Bournemouth forward Callum Wilson, according to The Sun.

The Foxes have appointed Brendan Rodgers as their new manager, and the 46-year-old Northern Irishman is expected to be provided with funds to bolster his first-team squad ahead of next season. 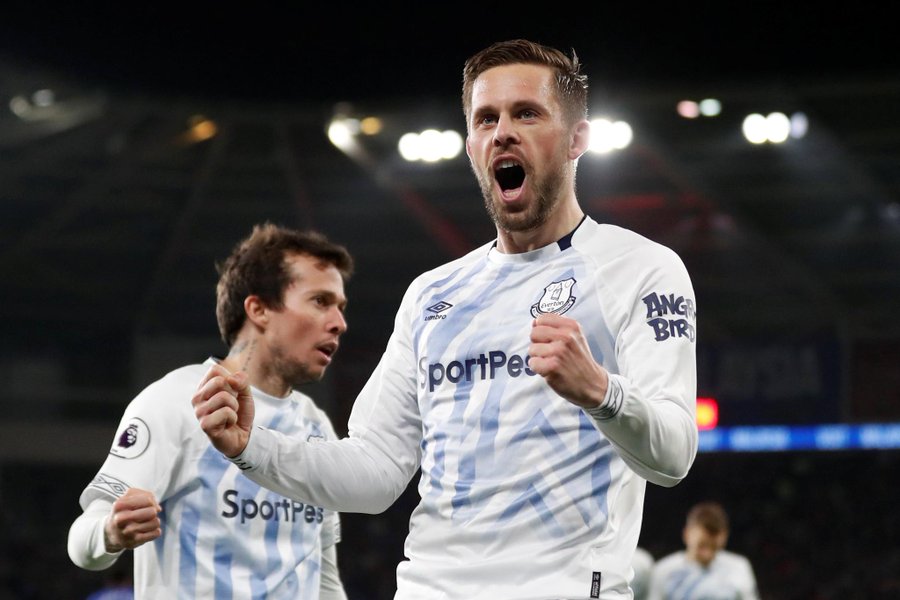 The aforementioned report claims, Wilson is at the top of the club’s wishlist and a bid somewhere in the region of £40m could be made in the summer transfer window.

The 27-year-old has been linked with other Premier League club with the likes of Chelsea – but it remains to be seen whether any interested suitors will be prepared to pay a huge amount for the England international’s services.

Wilson has scored 10 times and provided five assists in 21 top-flight outings this campaign.